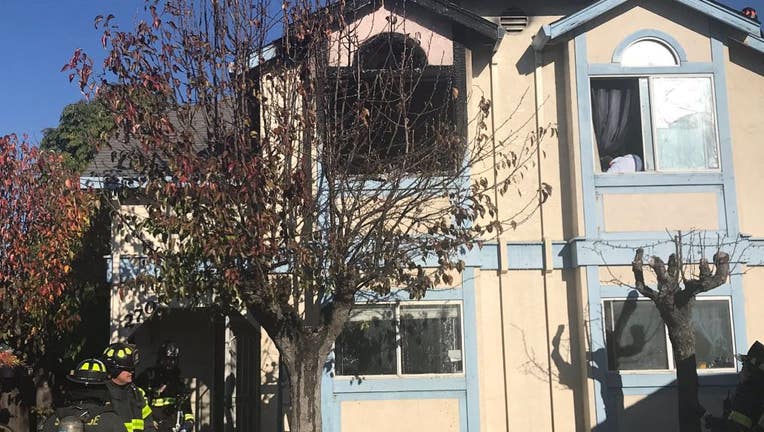 SAN JOSE, Calif. (KTVU) - Six people were displaced after a fire broke out at a duplex Saturday in San Jose, the fire department said.

The fire started shortly before 2 p.m. at a complex on North White Road between McKee Road and Eastside Drive.

One person was displaced from the duplex that burned and five other people were displaced from an adjacent unit that sustained smoke and water damage, according to the fire department.

The cause is under investigation.