The suspect shot a friend in the foot.

Responding officers searching the area were approached by a man who said he had been shot.

Paramedics were called to tend to the man, who had a wound in his foot.

The man told investigators there had been an altercation at a Christmas party at a friend's house and that David Michael Simonini had pushed a woman down onto a couch and then pointed a gun at him, threatening to shoot unless he left.

The victim went to the porch of the house with his wife, where Simonini shot him in the foot, police said.

The victim was hospitalized and later released.

Simonini was arrested and booked at the Marin County Jail for assault with a firearm, criminal threats, and spousal battery. 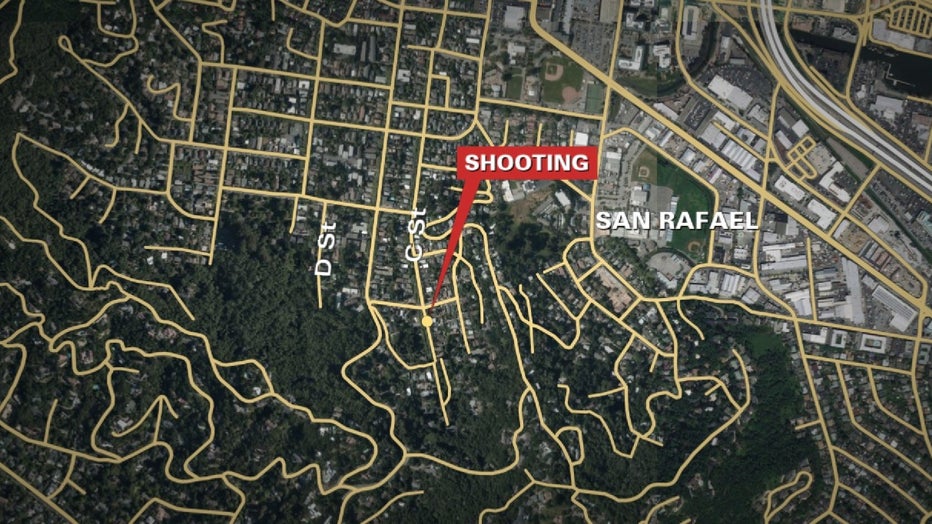