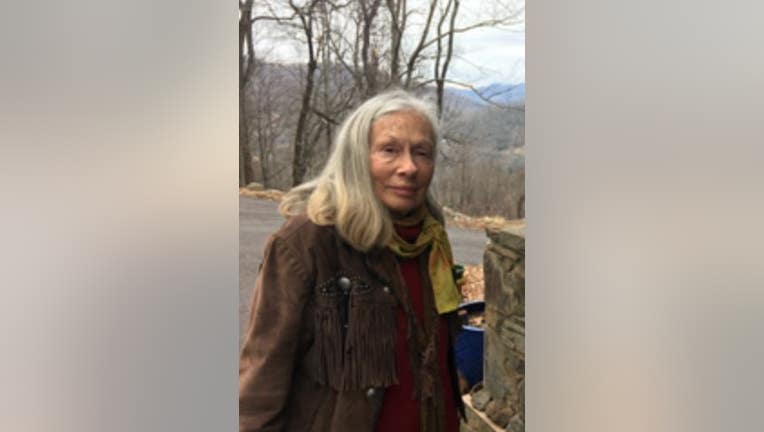 Berkeley police are trying to find a missing 77-year-old woman who is visiting the Bay Area from North Carolina.

BERKELEY, Calif. - A 77-year-old North Carolina woman is missing from Berkeley and police are asking for help finding her, police said Thursday.

Sophia Brooks has gone missing from North Berkeley. Brooks is 5 feet 6 inches tall with gray hair and brown eyes. She was last seen wearing a
brown leather jacket and pants.

Police said Brooks is at risk because she has been having problems with her memory and may be confused or lost.

Brooks may be driving a white 2011 Chevrolet HHR with North Carolina license plate No. TAZ1369.

Anyone who sees Brooks is asked to call Berkeley police at (510) 981-5911 or the closest public safety agency.