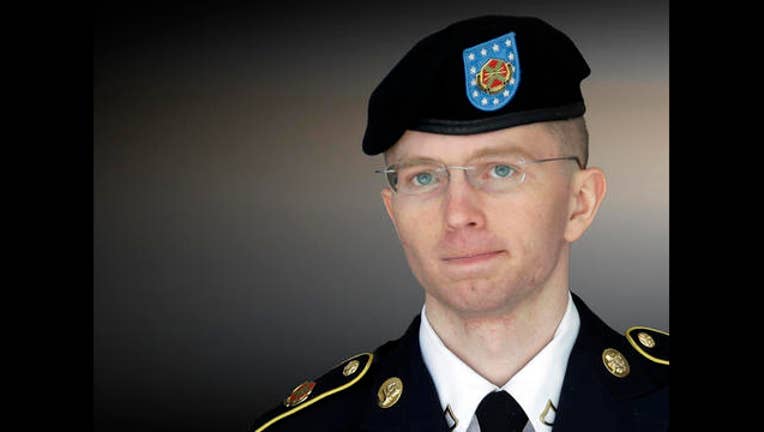 Manning, 27, is serving a sentence in Kansas in connection to sending classified information to WikiLeaks. According to ACLU, she received a document from the Army stating that if convicted of “administrative offenses” in relation to her suicide attempt that she could be placed in indefinite solitary confinement for the remainder of her decades-long sentence.

“It is deeply troubling that Chelsea is now being subjected to an investigation and possible punishment for her attempt to take her life. The government has long been aware of Chelsea's distress associated with the denial of medical care related to her gender transition and yet delayed and denied the treatment recognized as necessary,” said ACLU Staff Attorney Chase Strangio.

An Army spokesman didn't immediately respond to an email seeking comment, Associated Press said.
Manning, arrested as Bradley Manning, was convicted in 2013 in military court for leaking more than 700,000 secret military and federal documents when she was an intelligence analyst in Iraq.