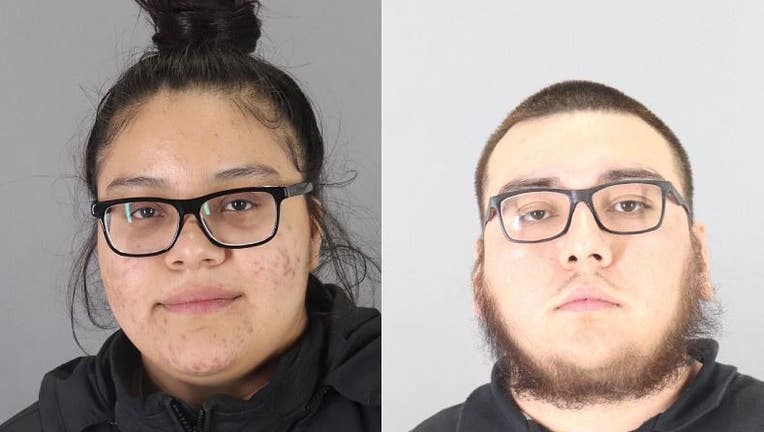 After a car chase, police arrested two East Palo Alto residents, a man and woman, thought to be involved in the shooting at La Hacienda Market at 201 N. Amphlett Blvd.

A single victim was treated at a hospital for a gunshot wound to his leg that was not considered life-threatening, police said.

According to police, the victim and the shooter knew each other and a dispute between them led to the shooting.

Officers were tipped off to the location of the suspects by a citizen listening to police scanners. The suspects were driving in a Jeep along University Avenue and Bay Road in East Palo Alto, police said.

An East Palo Alto police officer tried to stop the Jeep, but the suspects fled, leading police in pursuit onto eastbound state Highway 84 across the Dumbarton Bridge into Fremont.

During the chase, the woman apparently got out and ran into an apartment complex with a duffel bag and was arrested by Fremont police.

The driver allegedly kept going and eventually surrendered in a parking lot near Post Street and Thornton Avenue in Fremont. He was allegedly found with a Glock 9mm pistol with a high capacity magazine and a duffel bag with marijuana inside, police said.

The driver and passenger of the Jeep were said to be 21-year-old Jose Longino and 19-year-old Dania Juarez.

Juarez is suspected of possessing a firearm as a convicted person and resisting/delaying/obstructing a peace officer.