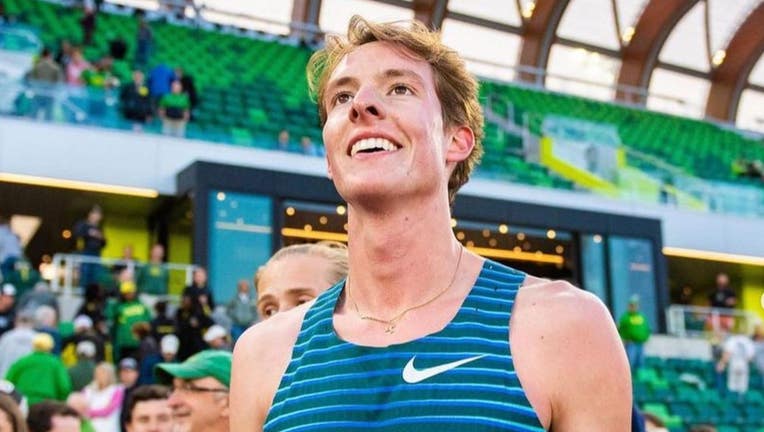 Teare won the highly anticipated men's 1,500 meters, clocking in at 3 minutes 45.86 seconds and earning a spot in the World Championship race, which takes place in Eugene, Oregon. 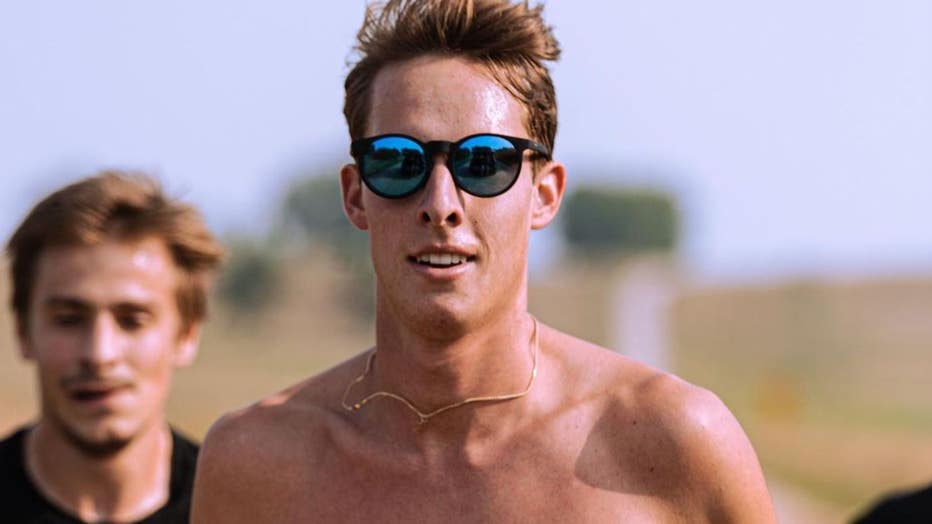 Cooper Teare, originally from Alameda, chronicles his running life on Instagram. He continued his track and field career at the University of Oregon.

Teare took his talent in distance running to the next level at University of Oregon, and won the 5000m in 13:12.27 at the 2021 NCAA Track and Field Championship. His time was a school record, championship record, Olympic standard qualifying time, and the fastest performance ever by an American collegiate runner.

Chronicling his running life on Instagram, he often shares posts from his visits to home, the Bay Area.

In a recent post, he is standing at a San Francisco pier with the caption, "hope you make it home."

In another, he is standing next to the Golden Gate bridge after a long run.

Teare was inducted into the St. Joseph Notre Dame’s 2022 Athletic Hall of Fame in April.

His next race will be at the World Athletics Championships in Eugene, Oregon July 15-24.