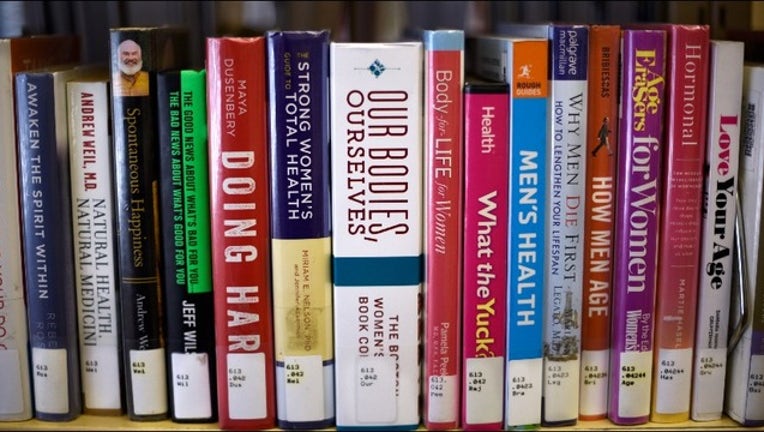 Life happens and late fees can add up if materials aren't returned on time, so the Alameda Free Library network is getting rid of all overdue fines and waiving any previous fines at all of its branches.

There are more than 79,000 library cardholders in Alameda and of that, 26,000 had overdue fines. Those fees have all been erased to give cardholders a fresh start.

The library says 82 percent of customer transactions were for late fees. Staff believes eliminating those fines will increase accessibility for library customers and improve interactions with guests.

Cardholders can still check out books for three weeks, but fines won't accrue if items aren't returned on time, the library says.

There will be the added convenience of two automatic renewals unless the items are on hold for another customer. In that case, it needs to be returned.