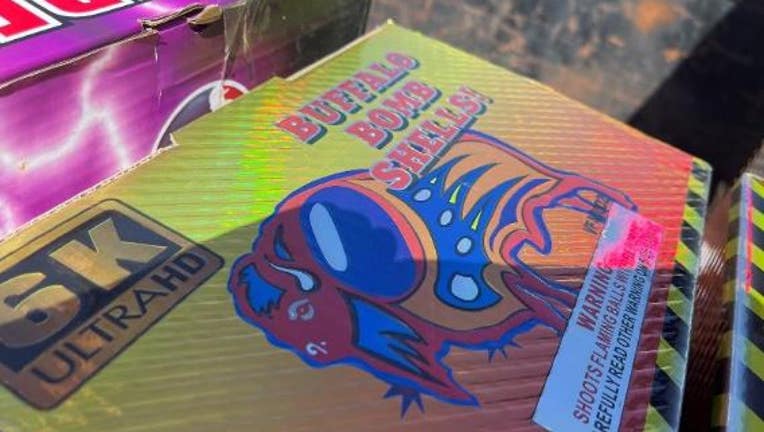 SAN PABLO, Calif. - San Pablo police say their social media team received an anonymous tip this week about a business selling large quantities of illegal fireworks. That tip has now resulted in arrests and the seizure of several thousand pounds of fireworks.

The police department is working with Contra Costa County Fire Protection District on a campaign to educate about the dangers of illegal fireworks.

Once the undercover purchase was made, police executed a search warrant of the premises and discovered the bounty of holiday explosives estimated to have a street value of between $50,000 and $100,000. 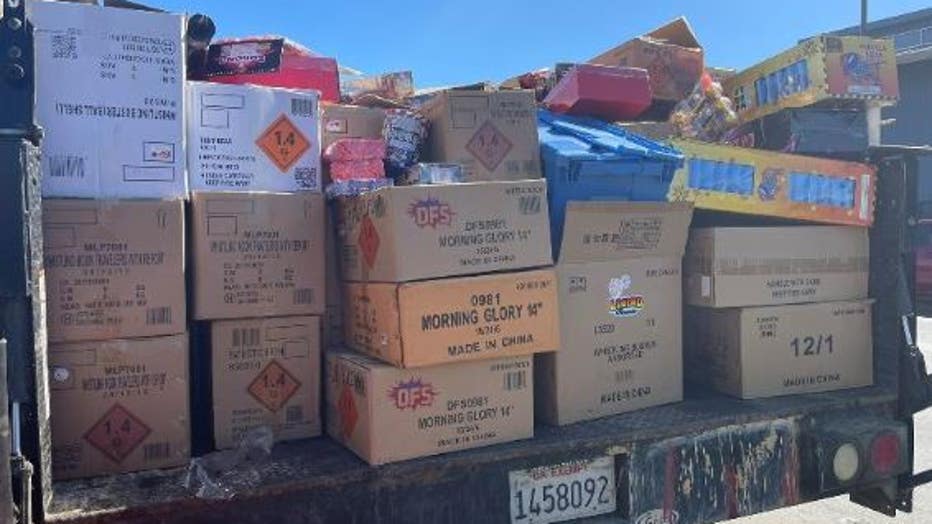 The business was described as being in such disarray that the building inspector issued violations for electrical and fire hazards and unpermitted dwelling space.

Police arrested the business owner, 53-year-old Luis Ramirez, and 18-year-old Yair
Ramirez on felony possession charges for having dangerous fireworks and a charge of conspiracy to sell illegal fireworks.

The district attorney’s office will be reviewing the case for consideration of formal charges, officials said. 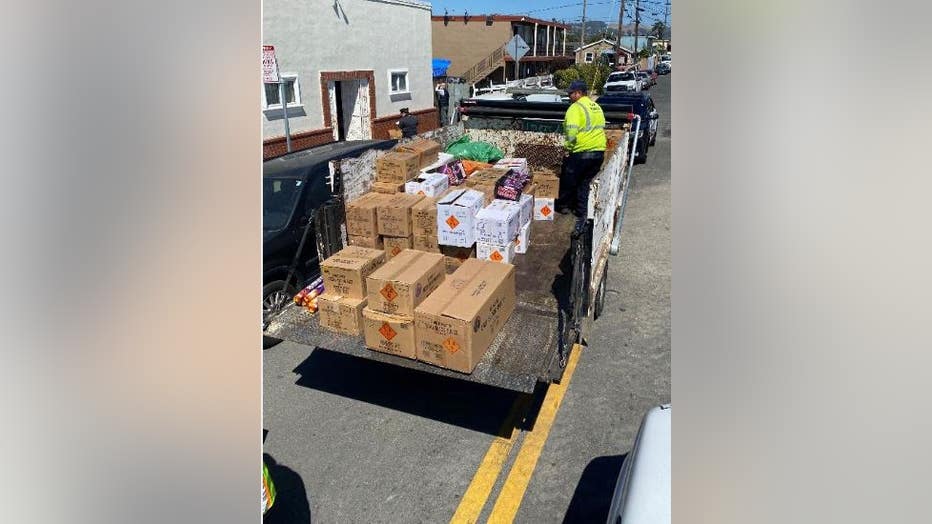 "Con Fire is pleased by the efforts of our law enforcement partners to reduce the use of illegal fireworks across the County," said Chris Bachman, assistant chief and fire marshal, Contra Costa County Fire Protection District. "We encourage residents to have safe Independence Day celebrations by attending approved fireworks shows."

Police and the fire department are working together to process the evidence and safely dispose of the fireworks.