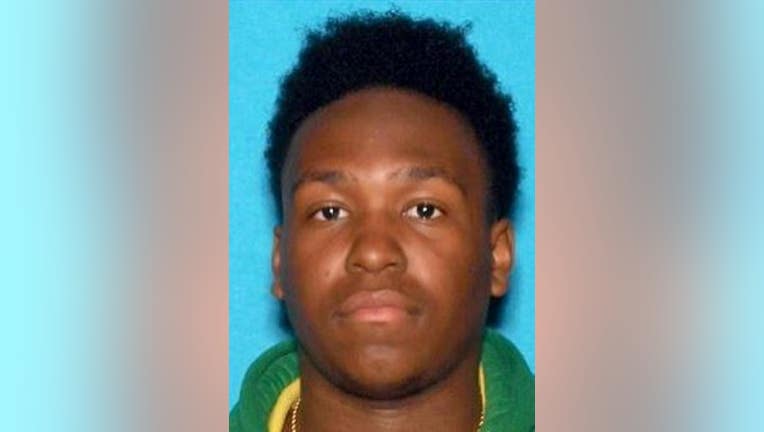 ANTIOCH, Calif. (BCN) - Antioch police have released information about a 20-year-old suspect being sought for a shooting that left someone with serious injuries in October.

Kevion Blocker, a 20-year-old Antioch resident, is wanted for a shooting that was reported at 10:21 a.m. on Oct. 28 at the Williamson Ranch Plaza shopping center in the 4800 block of Lone Tree Way, according to police.

Officers responded and found a 20-year-old victim suffering from multiple gunshot wounds that police described as "life-altering." Investigators determined that an argument between the victim and Blocker led to Blocker shooting the victim several times.

On Tuesday, the Antioch police SWAT team and other officers served a search and arrest warrant in the 1800 block of Foster Mountain Court to try to take Blocker into custody. He was not there, but police recovered an illegal firearm during a search of the home.

Anyone with information about Blocker's whereabouts is asked to call Antioch police dispatch at (925) 778-2441 or Detective Tom Smith at (925) 779-6876. Blocker should be considered armed and dangerous, and anyone who sees him is asked to call 911 immediately instead of approaching him, police said.