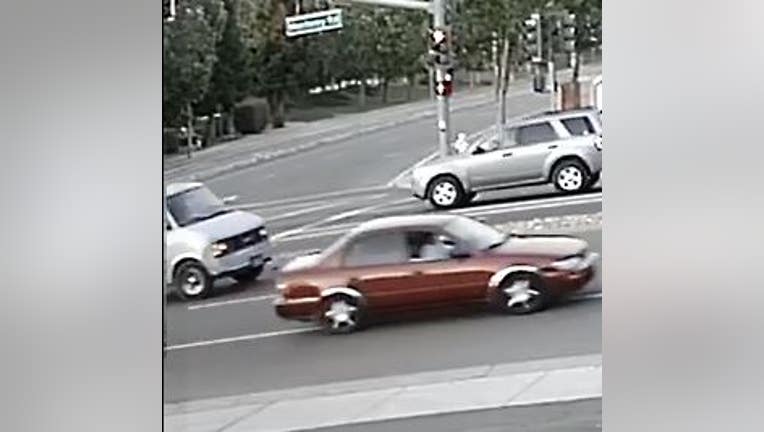 The 32-year-old Morgan Hill resident was standing in front of an apartment complex on Ciolino Avenue about 8:10 p.m. when a car headed eastbound slowed down and someone inside fired shots, Morgan Hill police said.

One of the bullets hit the man in the leg and he was taken to a hospital, where he was in stable condition.

Police released a surveillance image of the suspect's car, believed to be a burgundy 1990s Toyota Corolla with aftermarket wheels.

The car left the area after the shooting, headed eastbound toward Monterey Road.

No arrests have been made. A motive for the shooting is unknown, police said.