OAKLAND, Calif. - A Bay Area technology company has released new data from its COVID-19 testing that showed an overwhelming majority of people who tested positive for the virus had mild or no symptoms at all.

Burlingame based-Color said the findings emphasized the critical need for widespread testing as part of efforts to reopen the economy amid the pandemic. 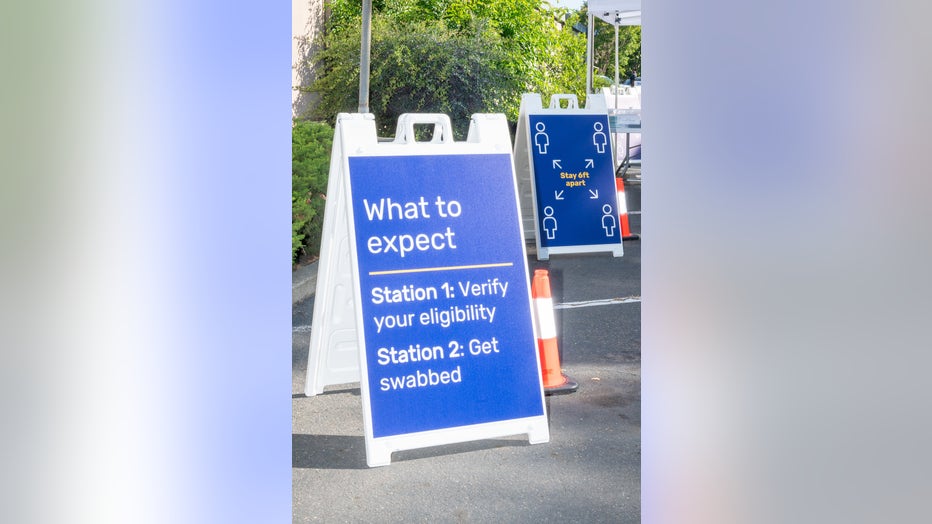 Burlingame-based Color is working in partnership with Alameda County to provide free Covid-19 testing at West Oakland Health Center and other locations. 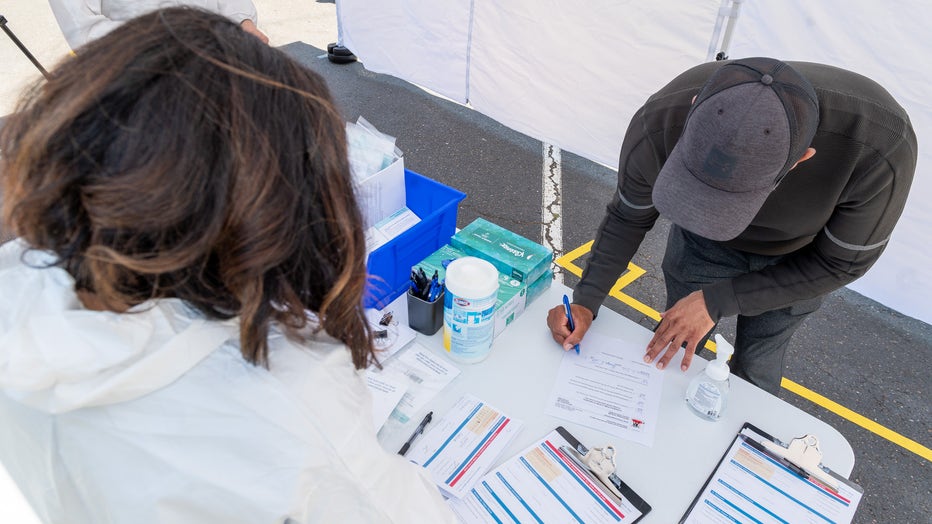 Burlingame-based Color is working in partnership with Alameda County to provide free Covid-19 testing at West Oakland Health Center and other locations.

Color released a breakdown of the symptoms reported:

Researchers said with fever being the least reported symptom, the widely adopted screening procedure of conducting temperature checks was showing to be an unreliable indicator for the coronavirus. 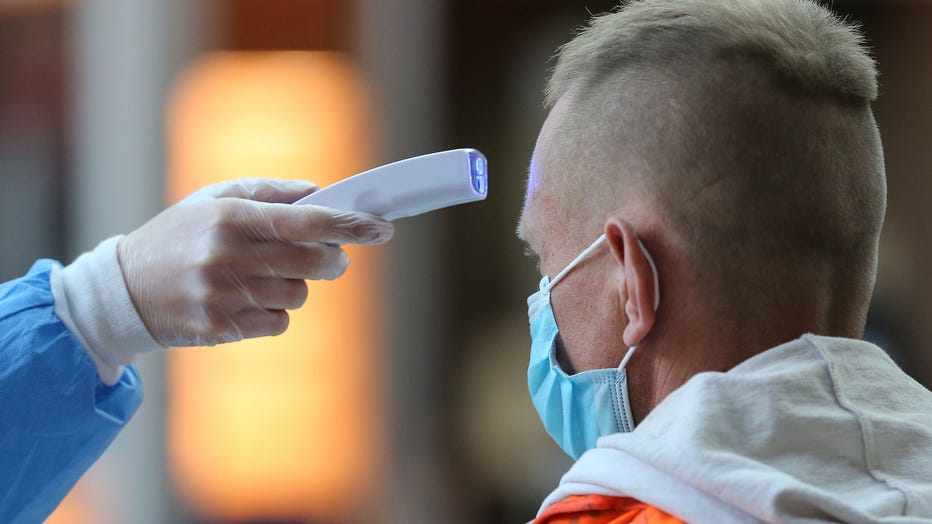 A file image shows a man getting his temperature taken. (Photo by Marco Cantile/LightRocket via Getty Images)

Other findings from Color's Bay Area testing found that those between ages 18-40 made up the majority, 68%, of positives tests.

"The Latinx population represented 66% of positives, but made up only 20% of those tested,” the company reported. "There were higher positive rates among Latinx (4.3%) and African-American (0.9%) ethnicities compared to White and Asian (0.4% and 0.6%, respectively),” according to researchers. 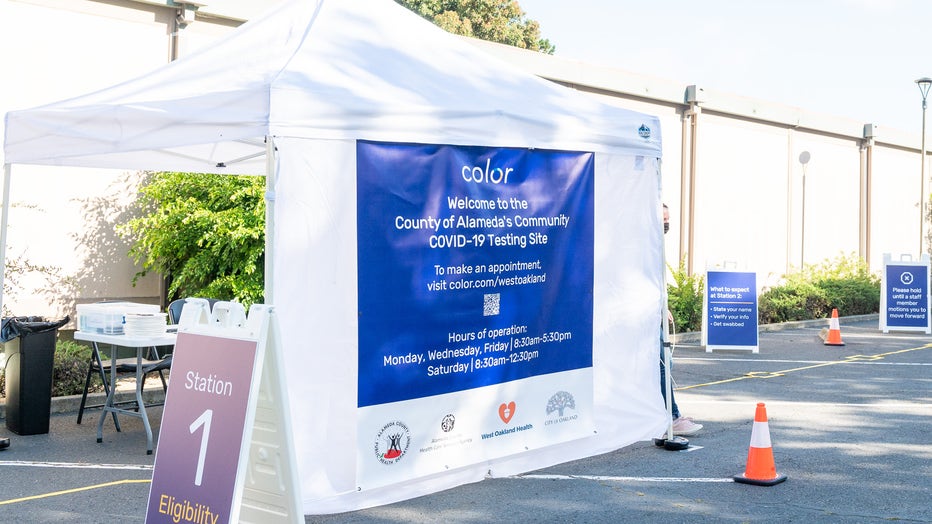 Color has been working in partnership with Alameda County and San Francisco-based Carbon Health, offering free testing in Oakland. As part of the program, testing began at the West Oakland Health Center last month. It's since expanded to the Fruitvale district with testing available at the Native American Health Center located at 3050 International Blvd.

“COVID-19 is hitting certain communities hard, like Oakland’s Fruitvale neighborhood,” said Natalie Aguilera, Chief Administrative Officer for Native American Health Center. “As a community health center, our objective is, and will continue to be the health and wellbeing of our whole community.”

There was no insurance requirement for testing at the sites, and no questions would be asked about immigration status, Alameda County officials said. Those interested do not need to be exhibiting symptoms.

In all the county, has set up 11 testing sites and said it has achieved almost 90 percent of its goal of 3,100 tests per day.

“With the recent surge in COVID-19 cases, Alameda County must take every precaution to protect our residents and employees from further infection,” said Alameda County Supervisor Wilma Chan. “Expanded access to testing provides the County and our communities with the basic information needed to keep individuals and families safe.”