BERKELEY, Calif. - Police have arrested a 26-year-old man suspected in a fatal shooting near the Berkeley Rose Garden over the weekend. 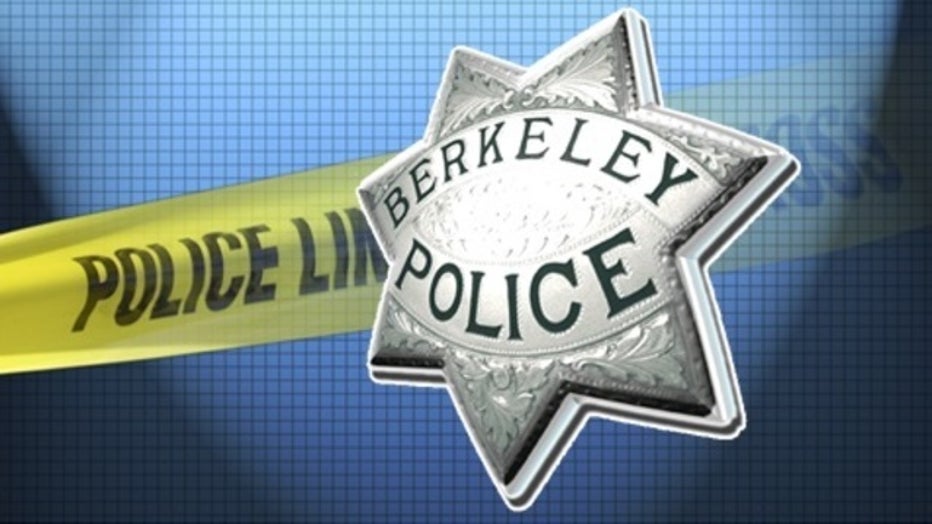 Officers said they took Jessie McAllister into custody at the Berkeley Amtrak station on suspicion of murder on Monday.

The arrest followed the fatal shooting of a man in his 30's on Saturday afternoon outside a home in the 1100 block of Glen Avenue. 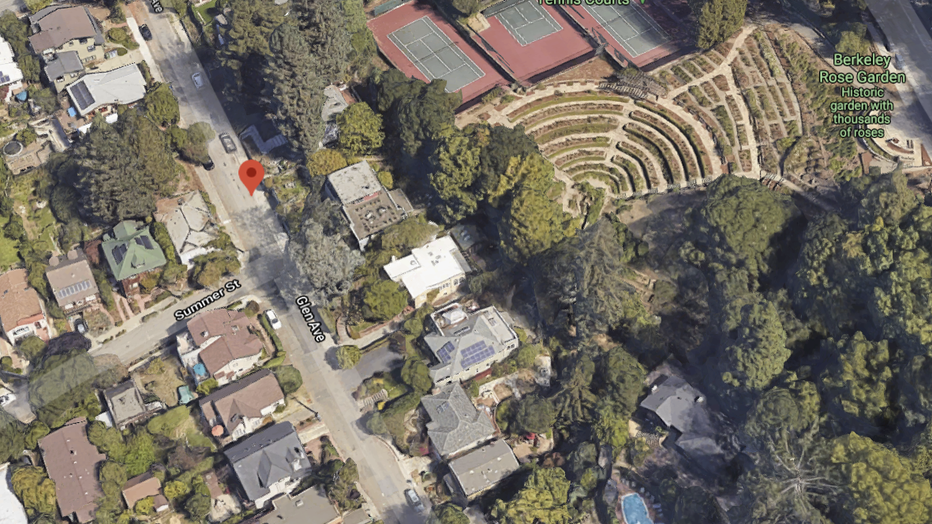 The victim's name has not yet being released. Berkeley police asked anyone with information about the case to contact the department's homicide unit at (510) 981-5741.