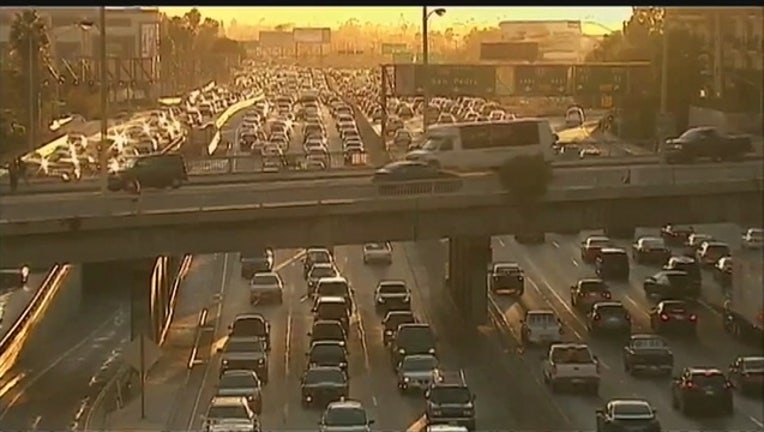 A bill that would require first-time drivers to take lessons on how to act during a traffic stop could soon be on its way to the governor’s desk in Louisiana.

The proposal passed the state house on Sunday with a 96-0 vote and previously passed in the state senate last month with a 36-0 vote. Since the bill has no added amendments from the house, no further action is required in the senate and the bill is expected to move to the governor’s desk.

Republican State Senator Ryan Gatti sponsored the bill along with two democratic co-sponsors. Gatti says the inspiration for the measure came up after a conversation with retired NFL player Demetric Evans who grew up in his district.

Read the full story on foxnews.com