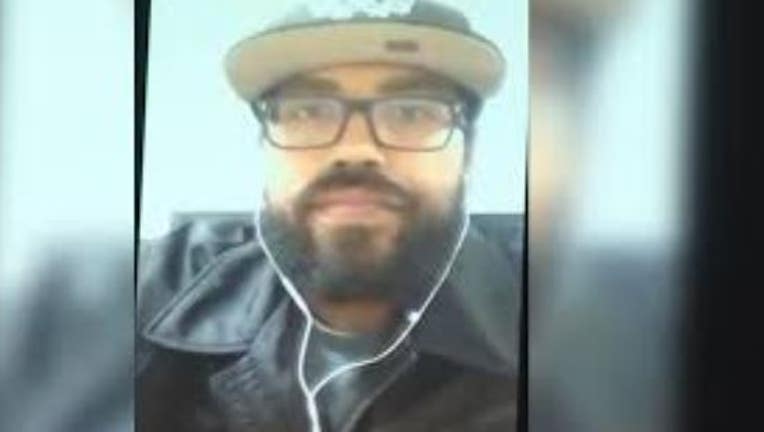 Steve Foster of Concord ate a burrito on BART and was cited by police.

PLEASANT HILL, Calif. - Steve Foster, an African-American man, was cited earlier this month by a white police officer, for eating a breakfast burrito on BART.

He hired civil rights attorney, John Burris, and alleged that he was stopped and scolded because of the color of his skin.

Turns out, the data shows he has a point.

Of the 55 people who have been cited for eating on BART since Oct. 1, 2014, more than 80 percent were people of color, an examination of data by the Examiner revealed.

The Examiner also found: African Americans were cited most frequently for consuming food or drinks on BART, with a total of 33 citations given to black passengers. Latino and “other” ethnic groups comprised the second largest group cited since Oct. 1, 2014, with 13 citations. White passengers comprised just nine of the citations, and the ethnicity of one person cited in the time period for which data was requested was marked as “unknown.”

A week after Foster was cited, BART's general manager Bob Powers said he was "disappointed" that Foster was handcuffed over a breakfast sandwich, but he also said that the officer was doing his job by preventing people from eating on the platform.