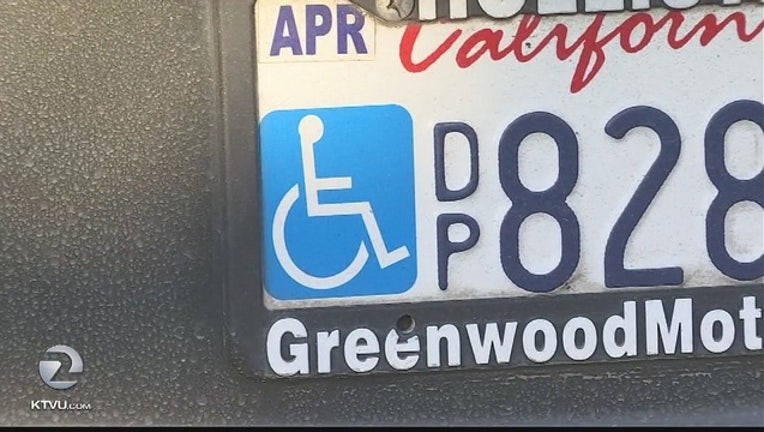 A new law taking effect Monday will require the Department of Motor Vehicles to increase its oversight of the disabled placard program, including searching the Social Security Administration's "death file" and canceling placards issued to drivers who are now deceased, The Sacramento Bee reported .

A state audit last year found more than 26,000 Californians over age 100 had disabled placards. But there are only about 8,000 centenarians in California and most no longer drive.

State officials say many of those cards are now used by family members or friends of the original holders. Other cards have been purchased illegally.

"This is depriving legitimate disabled people from using the spaces, and to some extent people build animosity toward the disabled community when they see that," Democratic state Sen. Jerry Hill of San Mateo told the newspaper.

The new law requires placard holders to renew them every six years and provide proof of their name and date of birth by submitting documents approved by the DMV. That replaces automatic two-year renewal.

Auditors estimated that several hundred thousand of the state's 3 million placards are likely being used improperly.

Pat McConahey, spokeswoman for Disability Rights California, called the placards "a crucial right" for those with disabilities, including some that may not be obvious.

"It allows people with disabilities to move around the community like everyone else," she said of the placards.