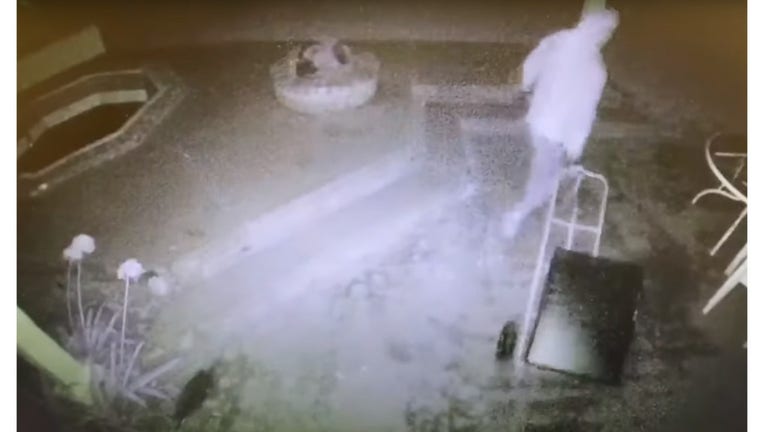 Orange County Sheriff's Deputy Steven Hortz was arrested Sept. 10, on suspicion of burglarizing the estate of a dead Yorba Linda man. Surveillance footage allegedly shows him breaking into the residence and then leaving with a weapons safe, rolling s

YORBA LINDA, Calif. - A Southern California sheriff’s deputy has been arrested on suspicion of burglarizing a home after the resident died.

The Orange County Sheriff’s Department said late Thursday that Deputy Steve Hortz had responded to a July 20 call at the Yorba Linda home when a man in his 70s died of natural causes.

On Wednesday, an attorney representing the family estate reported items were missing from the home and provided surveillance video showing Hortz entering the home at least three times and leaving with stolen property, the department said in a statement.

Hortz, a 12-year veteran of the department, returned to the home in uniform July 27 and broke in through the rear, according to authorities. He returned twice in August in civilian clothes and at that time was seen removing the items, the statement said. 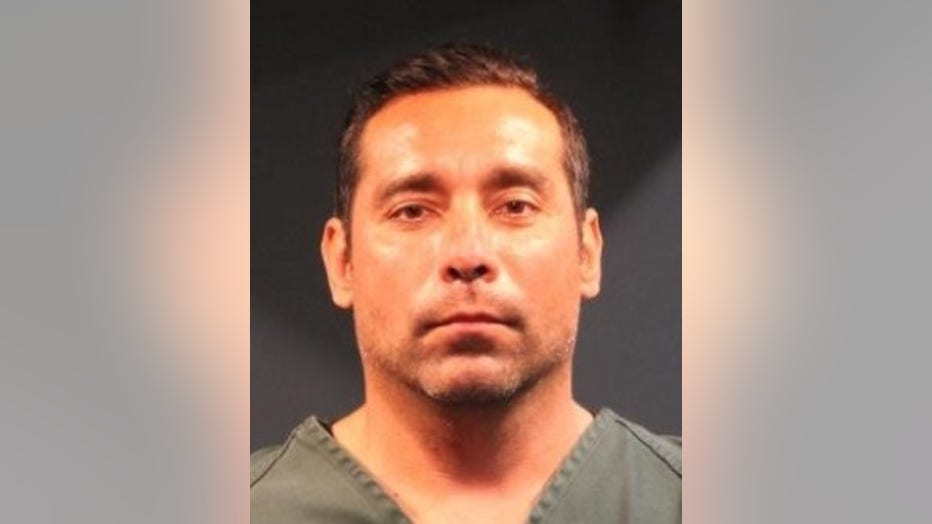 Hortz was arrested Thursday for investigation of burglary and placed on administrative leave.

“The suspected criminal actions of this deputy are a violation of public trust, are inexcusable and intolerable,” Orange County Sheriff Don Barnes said in the statement.

Messages seeking comment were sent to the Association of Orange County Deputy Sheriffs. It was not immediately clear if Hortz had an attorney.