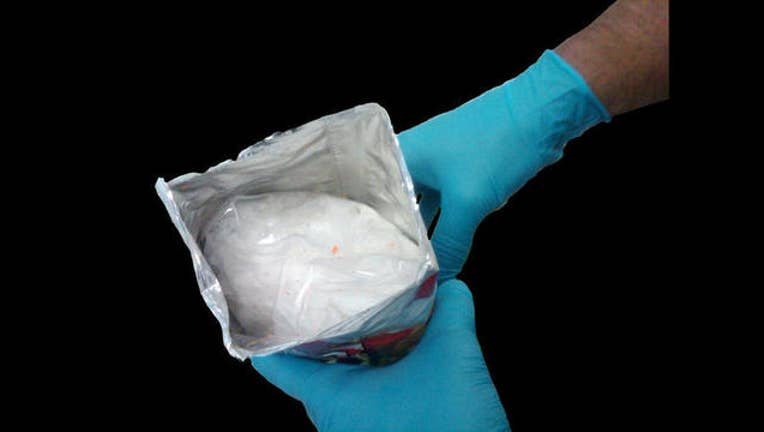 The Democratic lawmaker from San Francisco introduced SB888, which would expand existing state programs to include vouchers or small cash prizes to motivate methamphetamine addicts to stay off drugs.

"I introduced legislation to address meth addiction, for which there's no medical treatment," Wiener wrote on Twitter on Wednesday. "SB 888 legalizes Medi-Cal coverage for 'contingency management' - $ incentives to stay in meth recovery."

San Francisco Chronicle reports unlike opioids, there are no federally approved medications for meth addiction.

Wiener added that it's a proven method to help people get and stay sober, according to The National Institute on Drug Abuse.

Participants can finish treatment with up to $330 in gift certificates earned for testing negative, the Chronicle reported.

Meth is now involved in one-fifth of all drug arrests in San Francisco and is tied to about half of the visits to psychiatric emergency rooms.