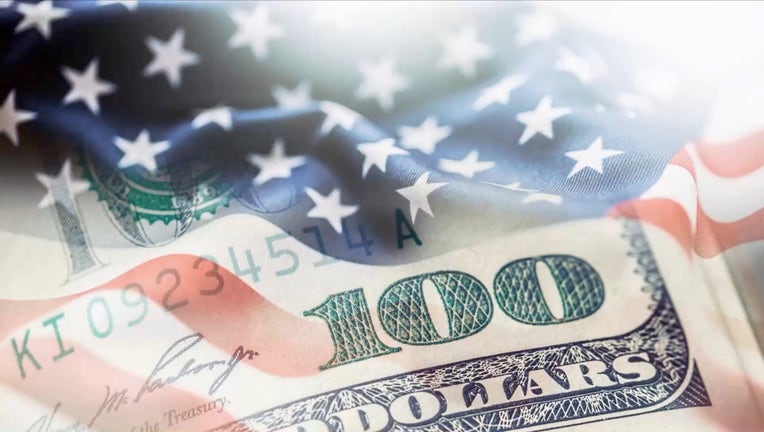 SACRAMENTO, Calif. - The California Legislature on Friday finished work on a state spending plan that closes an historic $54.3 billion deficit by temporarily raising taxes on businesses, cutting funding to courts, colleges and state worker salaries, and delaying billions of dollars in payments to public schools.

The $202.1 billion budget marks an incredible reversal for the nation's most populous state, which just six months ago was preparing a spending plan that included a multibillion-dollar surplus. But that changed in March, when Gov. Gavin Newsom issued a stay-at-home order that forced many businesses to close and sent state revenues plummeting as more than 6.7 million Californians have filed for unemployment benefits.

Lawmakers avoided painful cuts to public schools and health care programs in part by temporarily raising taxes on businesses with more than $1 million in annual revenue, borrowing from funds restricted for things like cleaning up oil spills and helping AIDS patients buy medication, and delaying billions of dollars in expenses to future years.

“We could have made more cuts. We could have had a budget that was better for our bond rating. But we decided that it was more important to ensure that schools remain held harmless, more important to make sure we didn't cut health care,” said Assemblyman Phil Ting, a Democrat from San Francisco and chair of the Assembly Budget Committee.

Republicans warned the budget was balanced by gimmicks that disguise the state's financial problems by simply putting off tough decisions.

“This budget only delays the inevitable,” said Assemblyman Vince Fong, a Republican from Bakersfield. “We will have to come back again and plug another budget deficit because we didn’t do what we were supposed to do.”

California's budget is a complicated package of more than a dozen bills that direct spending for education, health care, transportation and other state services. The bills are supposed to be limited to budget matters only, but they are sometimes vehicles for surprise policy proposals.

The Assembly approved most of the budget bills on Friday. But they balked at a public safety bill that would have, among other things, reduced the length of parole, expanded the state's assault weapons ban, and let judges overrule prosecutors to give diversion programs to people charged with misdemeanors.

Democratic Assemblyman Jim Cooper, a former police officer, said he was worried the diversion program was too broad because it would give judges authority to put people in diversion programs for offenses that include sex crimes and possession of child pornography.

Aaron Edwards, a representative from Newsom's Department of Finance, said he thought in those instances judges would choose not to offer a diversion program — which once completed clears the offense from the person's record.

That wasn't good enough for Cooper.

The budget cuts $150 million from the court system, $2.8 billion from state employee salaries, $1.7 billion from public colleges and universities and $248 million from housing programs. All of that money would be restored if the federal government sends the state additional aid by Oct. 15.

Public schools were mostly spared deep cuts, getting roughly the same amount they received the previous year. But that's bad for some districts that have grown during the pandemic and need more money to serve their new students. That includes charter schools that have grown as parents seek alternatives to “distance learning" in traditional public schools.

“That was a trade off. We want to help 90% of the school districts stay afloat,” said Democratic Assemblyman Kevin McCarty, chair of the Assembly Budget subcommittee that oversees education spending.

Lawmakers did find money for new spending, including two programs aimed at helping people living in the country illegally.

For the first time, California will allow some low-income immigrants who don’t have a Social Security number to be eligible for a credit that increases the size of their state tax refunds. But it only applies to people who have a child 5 and younger, excluding hundreds of thousands of working immigrants.

And California will set aside $10 million in loans to small businesses run by immigrants, regardless of their immigration status. Republicans have objected, arguing the state shouldn't be cutting funding to colleges and universities while giving loans to people living in the country illegally. But the Newsom administration defended the spending, calling it a “comparatively small amount of funding" to people who are not eligible for federal assistance.

Newsom on Friday called the bills “a responsible budget under the historically difficult circumstances we face.”

But it's likely lawmakers will amend the budget later this year once they have a better idea of how the economy is faring.

“Our budget is written in a way that will guide us through the coming months and the coming difficulties,” Assembly Speaker Anthony Rendon said.