SACRAMENTO, Calif. - California's Secretary of State is reminding voters that the state has laws in place to help working residents exercise their right to vote on election day.

The reminder comes ahead of next Tuesday's presidential primary in California. 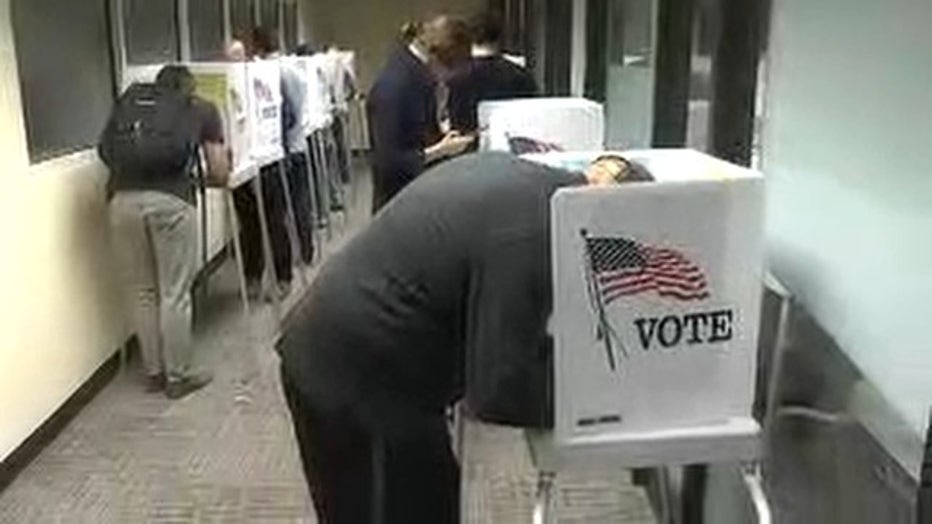 In a press release, Secretary of State Alex Padilla said, "Every registered voter has a right to cast their ballot before the polls close. If you can't make it to your polling place outside of working hours, you have the right to take time off to vote, without a loss of pay," and he urged voters to have a plan in place to make sure their ballots are cast.

Under California Elections Code section 14000, workers are allowed up to two hours off to vote, without a loss of pay, if they do not have enough time to do so during their non-work hours. The law requires workers notify their employers two working days head of election day, if they need to take the time off to vote.

On March 3, polling places across the state will be open from 7 a.m. to 8 p.m. Those who want to fill out their ballots early can find early voting locations at CAEarlyVoting.sos.ca.gov.