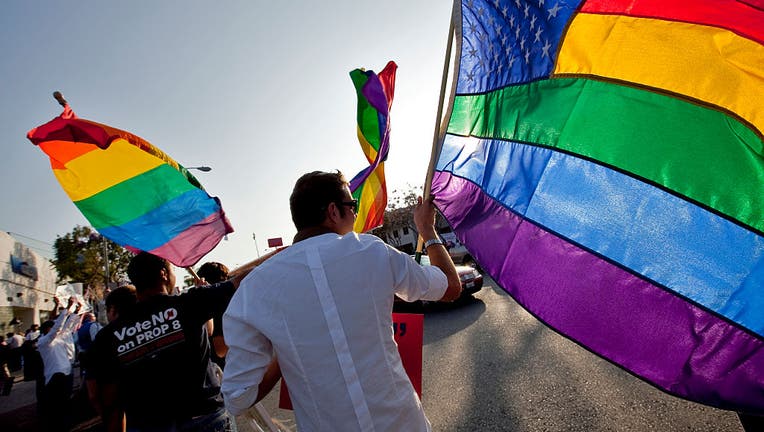 The new restrictions are prescribed by law in California pursuant to Assembly Bill 1887 (AB 1887), which went into effect in 2016.

"Make no mistake: There is a coordinated, ongoing attack on transgender rights happening right now all across the country," said Attorney General Bonta in a press release.

Arizona Senate Bill 1138 and Senate Bill 1165 were passed into law by Ariz. Governor Doug Ducey in March. Senate Bill 1138 delays gender reassignment surgery until the age of 18. Insurance companies are prohibited from covering the procedure for minors and healthcare workers can not provide services.

The state-funded travel restrictions go into place on Sept. 28 for Arizona, July 1 in Indiana and Utah, and Aug. 1 for Louisiana.

"Blanket legislation targeting transgender children is a ‘solution’ in search of a problem. It is detached from reality and directly undermines the well-being of our LGBTQ+ community," Bonta said.

He added the Golden State is committed to protecting the community year-round.

"During this pride month and all year round, we’re committed to standing up against discrimination in all its forms.," he said. "As mandated under AB 1887, we’re putting our money where our values are."