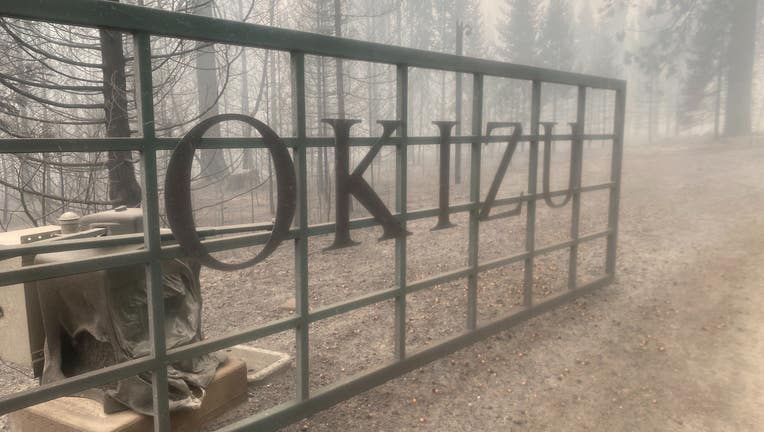 OROVILLE, Calif. - A summer camp dedicated to families affected by childhood cancer was nearly destroyed in a wildfire that raced through three counties in northern California.

Camp Okizu was badly damaged when the Bear Fire ripped through the town of Berry Creek. Rob Roth reports about camp designed for children with cancer.

The explosive North Complex West Zone, formerly known as the Bear Fire, tore through 70,000 acres and consumed everything in its wake. Fire officials estimate 2,000 structures were either leveled or damaged in the wildfire. 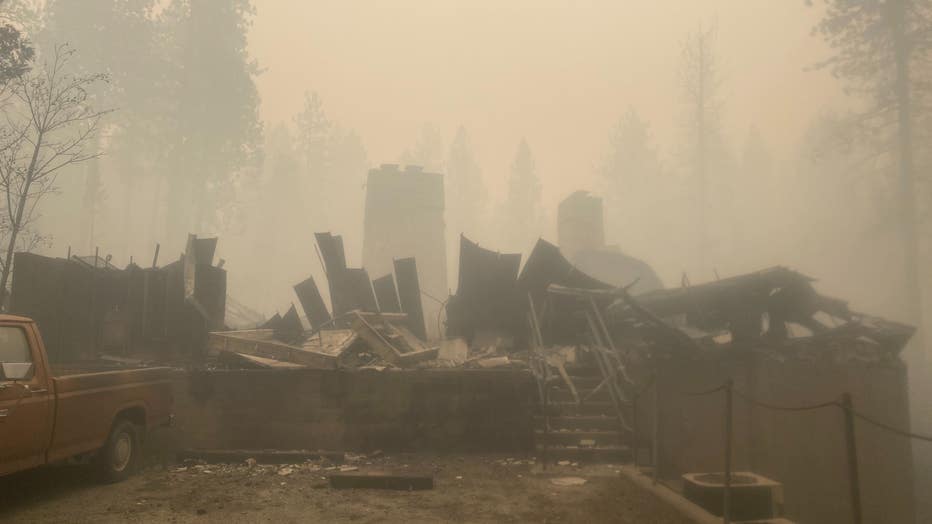 Camp Okizu, which has long been a place for children with cancer and their families to find solace and healing, was left scarred by the wildfire.

About 700 children come through the camp each summer. Before COVID-19 it also hosted family weekends during the school year.

The fire had been burning for weeks in the Plumas National Forest before it stretched into Berry Creek, right on the edge of Oroville.

Unfortunately, Camp Okizu was in the fire's path.

Officials with the organization said Wednesday morning on its website that the town was under an evacuation order and there was some damage in the area. Then almost 10 hours later, Okizu's interim executive director Suzie Randall shared the unfortunate news.

"We are heartbroken to let you know that we were notified today that there has been significant fire damage to our beloved Camp Okizu at Berry Creek. We don’t yet know the full extent of the damage, and once we can get up to camp we will know more."

" We've been devastated. For 10 years our son and family have been going up there," said Robert Hewitt, whose son Ethan, was diagnosed with leukemia at the age of two. He's since recovered. And Camp Okizu helped.

KTVU camera crews were in the area Thursday morning and photographed what was left of Camp Okizu. Most structures at the campsite were wiped out with a few still standing. 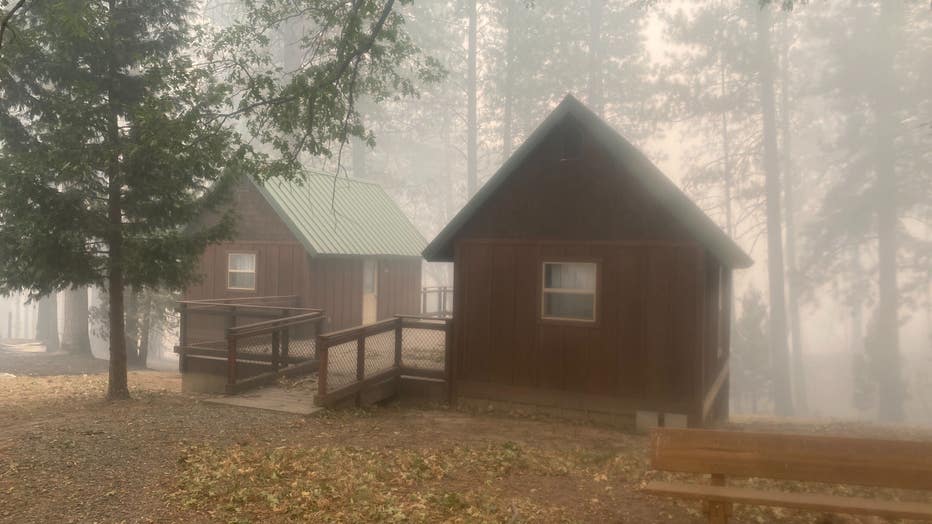 The organization, which operates at no cost to the families it serves, said it will be continuing with virtual camps for the fall and has not yet provided information on long-term plans.

"The camp was available to let these kids be together. Where they could be normal and play like a normal kid should be doing in the summer," said Hewitt. 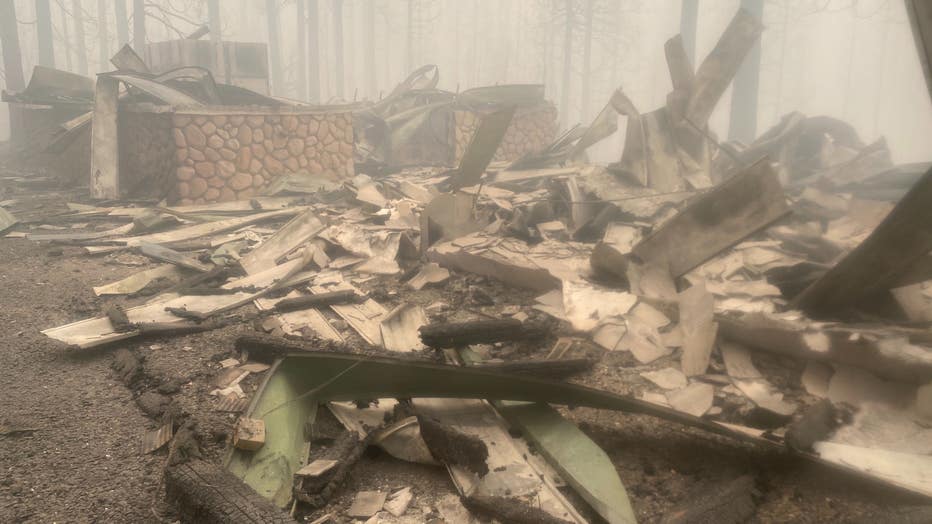 "Man, when it hit, it hit hard. Some of those early communities hit Feather Falls, Berry Creek. That is where we saw the most destruction," said Cal Fire Assistant Deputy Director Daniel Berlant.

"Absolutely heart-wrenching. We have been in the camp for 20 years. A lot of memories" said Hanna Malak who serves on the Camp Okizu Board of Directors.

"The camp is unbelievably suited for kids with all facets of cancer. They have an onsite hospital. A helicopter landing pad. Fully staffed with doctors and nurses," said Hewitt.

Although hard to imagine looking at the devastation, it was here the kids could go hiking, ride zip-lines, fish, and a variety of other activities.

"For 10 years my kid has done nothing but blossom. Made lifetime friends," said Hewitt.