Federal health officials are warning of a spike in the rat population, along with unusual, aggressive behavior as the rodents get desperate in their search for food.

With many restaurants closed or offering limited service due to the coronavirus response, rats have not been able to dine-out on the scraps left behind. So they've been on the lookout for new sources of food, according to the Centers for Disease Control and Prevention.

“Rodents rely on the food and waste generated by these establishments,” the CDC said, adding, “Community-wide closures have led to a decrease in food available to rodents, especially in dense commercial areas.” 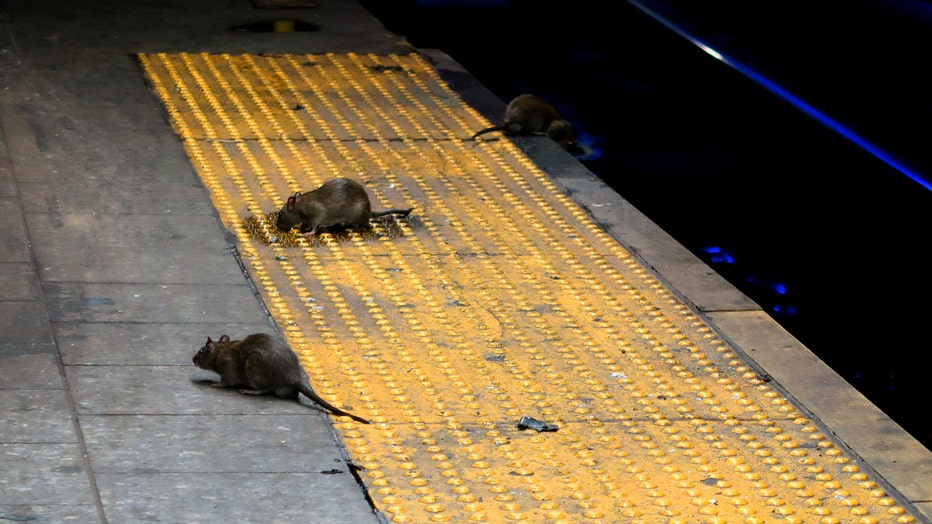 The lack of food has also reportedly led to unusual, aggressive behavior among rat populations, with hunger-stressed rodents killing each other and engaging in rodent cannibalization.

"When rats can't access their normal food source (restaurant waste, garbage etc.), they will readily turn on each other. And the stronger will feed on the weaker," said Zachary Smith, president and founder of Smith's Pest Management in San Jose. "Rats are omnivores and there is a pecking order, and a rat will eat anything it can. There is less garbage, and they will eat each other. They’re gnarly, super opportunistic." 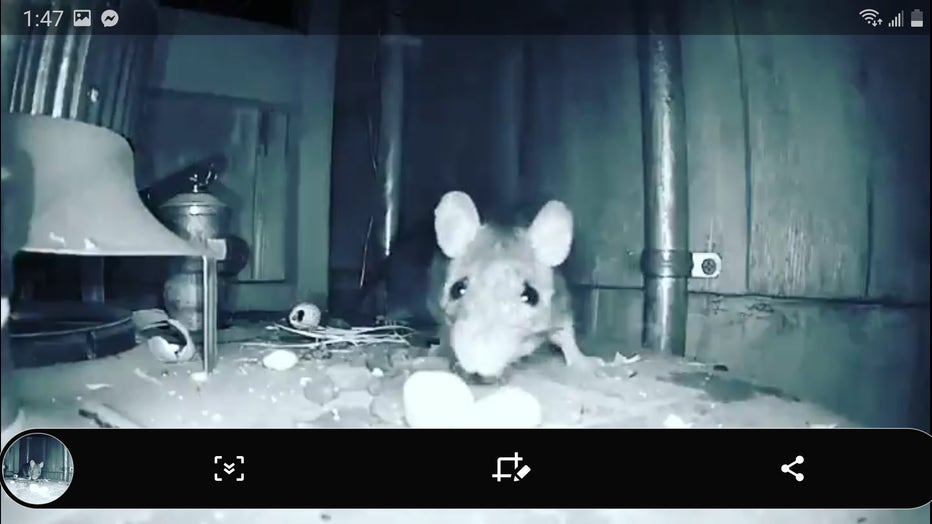 The CDC advised residents and businesses to take the necessary steps to avoid attracting rats. "Preventive actions include sealing up access into homes and businesses, removing debris and heavy vegetation, keeping garbage in tightly covered bins, and removing pet and bird food from their yards," the agency said.

The CDC noted that historically, following natural disasters like hurricanes and floods, communities often see an initial decline in rodent populations. But then that's followed by a spike in the number of rodents, as commercial activities return to normal.

Smith said so far, his company has not seen an uptick in calls, but he said that especially since many businesses and residents have paused and backed-off on pest control programs during the shelter-in-place and because these animals breed constantly, the rodent population is likely going to boom. "We expect as things open back up, the rats will be there and waiting, and we will get the calls," Smith said, adding, "Every 2 months, a female rat can have 8 to 9 babies at full speed."

The CDC stressed the importance of monitoring rat activity and properly cleaning up after infestation to avoid exposure to rodent-borne diseases and those related to fleas, which are common on rodents.

The agency warned that as a rat population grows, it poses a greater health threat to humans. "Rodent urine and dander also contain allergens that can cause allergic reactions or trigger asthma symptoms in sensitive persons," the CDC has reported, "and more than 9,000 persons are treated in emergency departments annually for rat or mouse bites."

Studies have shown worldwide, rats and mice are known to be linked to more than 35 diseases that can be spread to humans.

You can find more information on rodent-control and actions to prevent infestation from the U.S. Environmental Protection Agency (EPA) here. 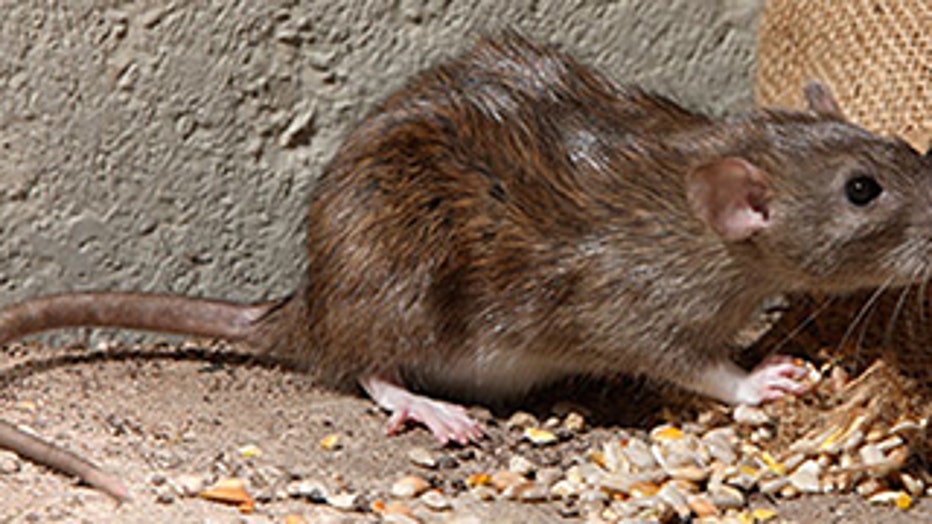