2020 has already proven to be an unusual year, and this October’s showing to be no exception with a rare Halloween blue moon to illuminate the night sky. 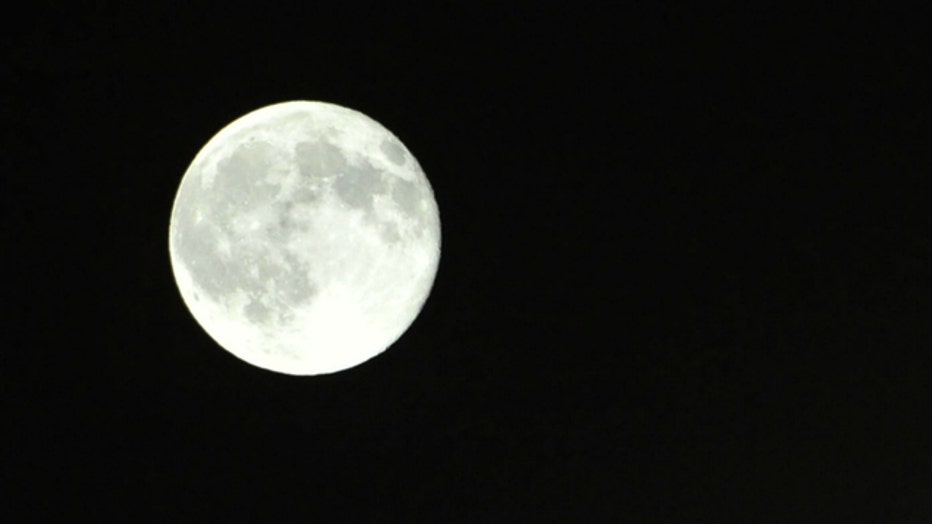 CHICAGO, IL - JULY 31: A blue moon rises over the lights during the eighth inning in a game between the Chicago White Sox and the New York Yankees on July 31, 2015 at U.S. Cellular Field in Chicago, Illinois. (Photo by David Banks/Getty Images)

On average, blue moons occur every two-and-a half to three years, according to the Farmers’ Almanac. And a full moon on Halloween happens every 18 to 19 years. We won't see another Halloween blue moon until the year 2039.

The Farmers’ Almanac said this year will also be the first time since 1944 that a Halloween full moon will appear across all time zones, though one did appear for trick-or-treaters in the Central and Pacific time zones in 2001. 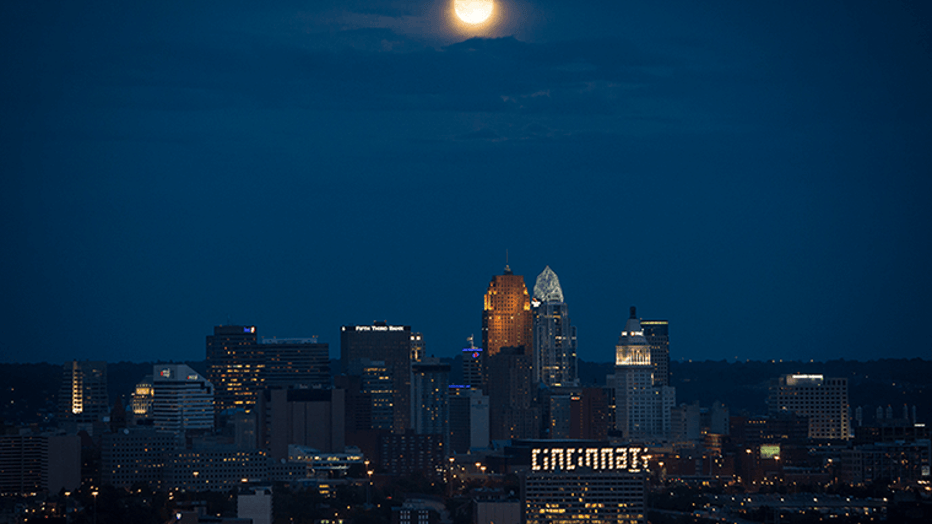 The term blue moon doesn’t have anything to do with the color of the moon, but it’s in fact used to describe the second full moon in one month.

The first one this month came on Oct. 1, and it was also this year's harvest moon, the full moon that occurs nearest to the autumnal equinox.