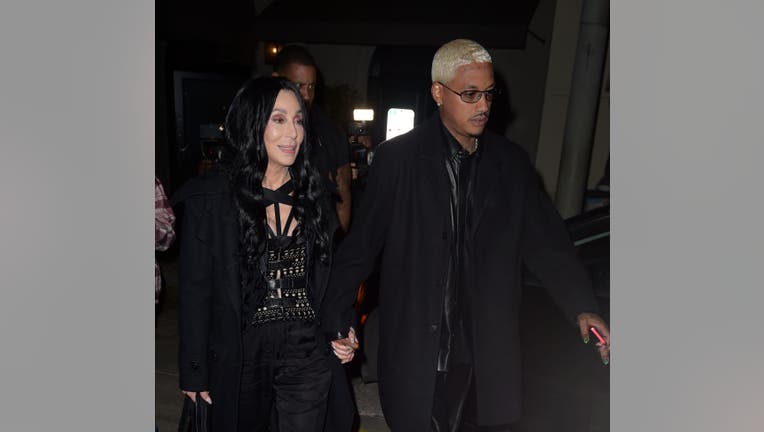 Cher has sparked engagement rumors on social media after she tweeted a picture with her boyfriend, Alexander "AE" Edwards, and a large diamond ring.

Shortly after sharing the image, Cher shared the same picture of the ring, seemingly clarifying the engagement rumors.

"I posted this cause his nails are so cool," the music icon wrote.

CHER, 76, SAYS SHE AND BOYFRIEND ALEXANDER EDWARDS, 36, ARE ‘PERFECTLY MATCHED’

Fans quickly left comments, questioning if Edwards proposed or if the ring was simply a Christmas gift.

Cher, 76, and Edwards, 36, debuted their relationship in November. Since then, the two have been spotted holding hands on multiple occasions, and Cher has gushed about him on her personal Twitter.

The "If I Could Turn Back Time" singer labeled the relationship as "kind of ridiculous" during an appearance on an episode of "The Kelly Clarkson Show."

"On paper, it’s kind of ridiculous," she joked. "But in real life, we get along great."

She clarified: "He's fabulous, and I don't give men qualities that they don't deserve. He's very kind. He's very smart. He's very talented, and he's really funny. And I think he's quite handsome."

Cher has responded to criticism over her relationship with the much-younger Edwards.

"I’m Not Defending us. Haters are Gonna Hate…Doesn’t [sic] Matter That we’re Happy & Not Bothering Anyone," Cher previously wrote on Twitter.

Before their relationship, Edwards was dating model Amber Rose. The two share a three-year-old son together.

Cher has a long list of famous ex lovers, including Val Kilmer. The actress opened up about how she "still loves" Kilmer, in an essay published last year. 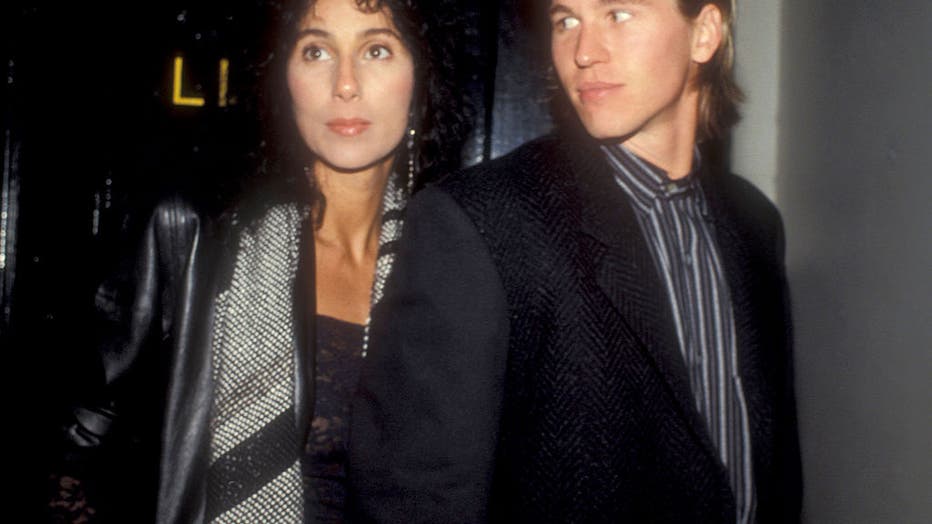 "He's like nobody I've ever known," she wrote for People magazine. "He is exasperating and hysterical. Thrilling and funny, and doesn't do what anyone else does. I don't know how we stayed friends, we just did. We didn't try. We just were."