Two CHP officers got into a crash in Hayward at a construction site.

HAYWARD, Calif. - Two California Highway Patrol officers are OK, but shaken up, after their patrol car was hit, by another car, on the freeway in the East Bay.

The crash happened at about 1:30 a.m. Friday in the southbound lanes of Interstate Highway 880 in Hayward.

The officers were at the scene of some overnight construction work when they were hit by a car.

"They were there making sure the motoring public was aware that the construction was there and the workers were safe," said CHP Officer Roberto Iniguez.

No one was hurt, but the CHP says this is a reminder that there's freeway construction in various parts of the Bay Area and people must drive especially when workers are around. 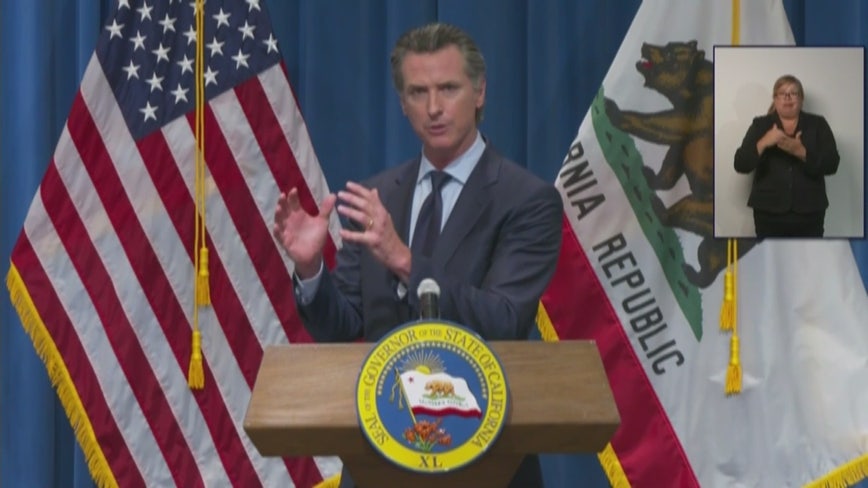