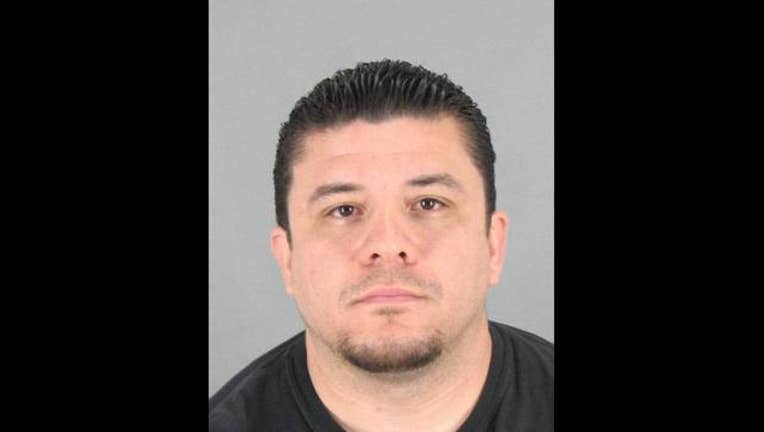 Arias-Monroy worked as a Comcast of California technician, sheriff's officials said, and he allegedly stole jewelry from customers' homes in Daly City and Half Moon Bay in September 2016 and August 2017.