The real estate firm said the average employee will receive $50,000.

BALTIMORE - A company in Maryland gave the ultimate holiday surprise when it announced a $10 million bonus that will be divided among its 198 employees — resulting in the average employee receiving $50,000.

St. John Properties, a real estate firm in the Mid-Atlantic, said the bonus was in celebration of achieving its goal of developing 20 million square feet of office, retail and warehouse space across eight states.

The surprise bonus was announced by founder and chairman Edward St. John on Saturday at the company’s annual holiday party in Baltimore. 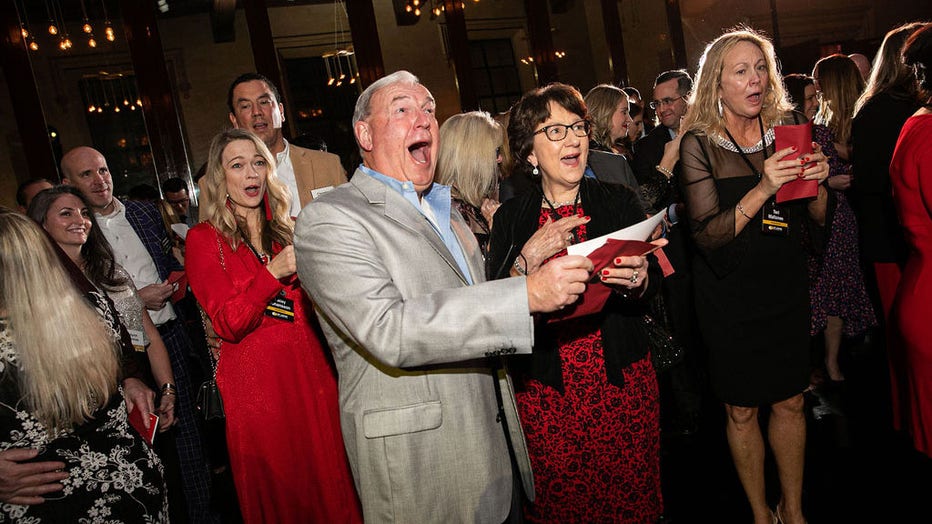 All 198 employees of St. John’s Properties will split a $10 million bonus this holiday season after the company said it achieved a recent milestone. Based on years of service, the average employee will receive $50,000. (Photo credit: St. John’s Prope

“To celebrate the achievement of our goal, we wanted to reward our employees in a big way that would make a significant impact on their lives,” St. John said. “I am thankful for every one of our employees, for their hard work and dedication. I couldn’t think of a better way to show it.”

The company said the average employee will receive $50,000, but the amount will be based solely on the years of service. It will also be in addition to the company’s annual year-end bonus.

During the holiday party, each employee was given a red envelope containing the amount of their bonus — resulting in many happy tears.

“What happened tonight was magical,” one St. John Properties employee said. “It is life-changing.”