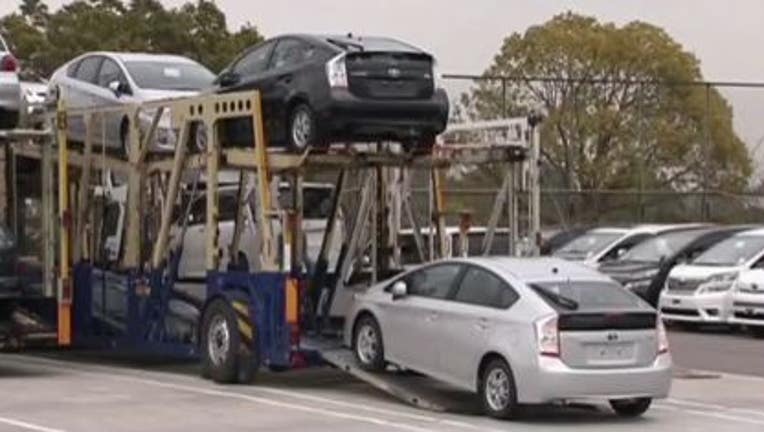 DETROIT - Gas-electric hybrids were the most dependable vehicles sold in the U.S. in the past year, while big pickup trucks and fully electric automobiles performed the worst in Consumer Reports’ annual reliability survey.

Hybrid technology has been around for more than two decades, and even though the vehicles switch between electric and gasoline power, they don’t have a lot of the technology or complex multi-speed transmissions that have caused problems with other vehicles, said Jake Fisher, senior director of auto testing.

With high gas prices and skyrocketing new vehicle costs, people are keeping their vehicles longer, so reliability and fuel economy are becoming more important to buyers, the group’s annual survey found. "A hybrid can provide years of trouble-free miles, and they are a good defense against rising fuel prices," Fisher said.

Reliability was extremely or very important to 94% of prospective auto buyers, the survey found, and 80% said the same about fuel economy, Consumer Reports said. 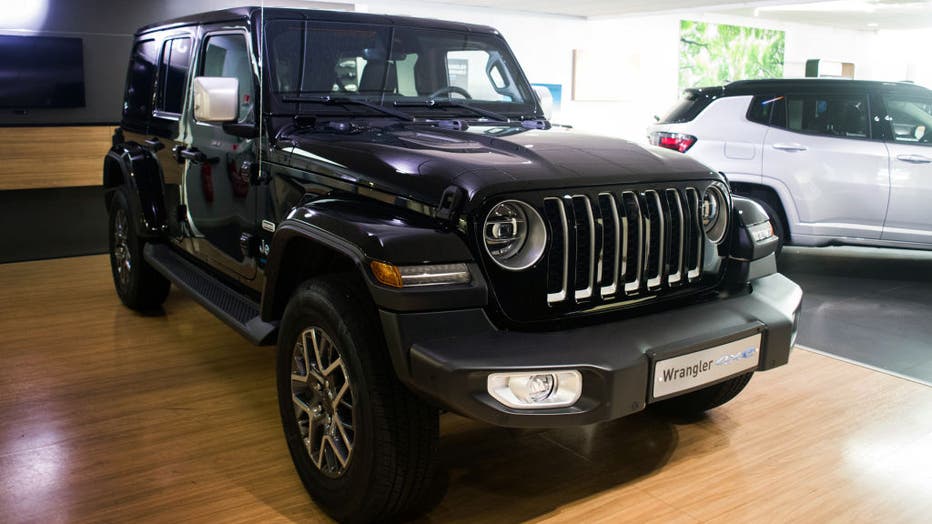 Plug-in hybrids, which can go a relatively short distance on battery power before switching to both gas and electricity, don’t have the same level of reliability as hybrids, Fisher said.

It helps that most hybrids are sold by Toyota and its Lexus luxury brand, the top two brands in Consumer Reports’ rankings, released Tuesday at a meeting of the Automotive Press Association in Detroit.

Germany’s BMW leaped 10 places to take the No. 3 spot, while Mazda and Honda rounded out the top five.

Mercedes-Benz was the least reliable of 24 brands in the survey, followed by Jeep, Volkswagen, GMC and Chevrolet.

Tesla, which makes the top-selling electric vehicles sold in the U.S., rose four spots to rank No. 19, although it still has quality problems, Fisher said. 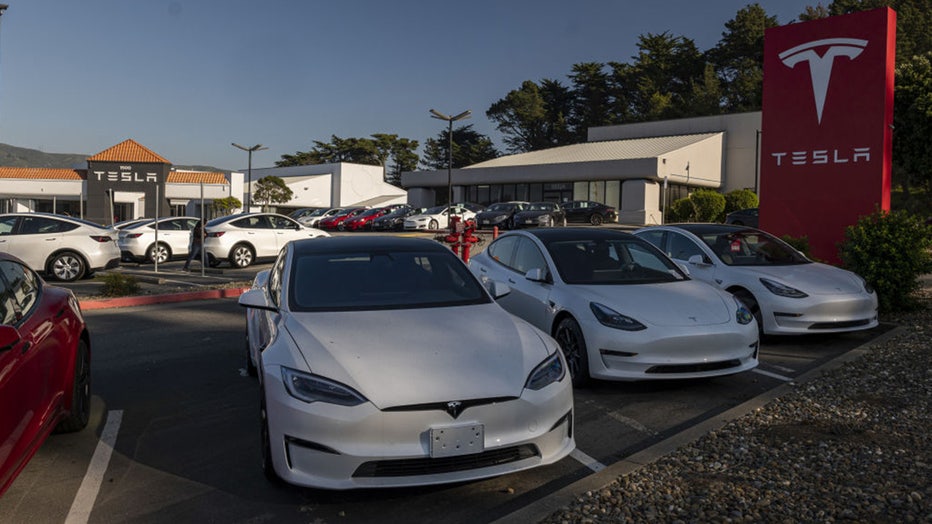 Owners reported few problems with Tesla’s batteries and motors, but the company did have trouble with paint, fit-and-finish, heating and cooling, and suspension systems, Fisher said. Tesla’s Model 3 had average reliability, but the S, Y and X were all below average.

Ford’s Lincoln luxury brand had the most improvement in reliability, rising 14 spots to rank 10th and become the only U.S.-based brand in the top 10. The brand’s SUVs are older models that have been on sale for more years, allowing Ford to work out the bugs, Fisher said.

Full-size pickup trucks, Fisher said, have become luxury vehicles with large touch screens and multi-speed transmissions. They’re popular, so the market is competitive, with buyers seeking the latest in infotainment and other technology, he said. The survey found problems with Ford’s F-150 trailer controller and power liftgates, while Chevrolet’s Silverado had some engine issues, Fisher said.

Only seven of the 17 pickup models in this year’s survey had average or better reliability.

In theory, electric vehicles should be more reliable than internal combustion vehicles, Fisher said. But in addition to Tesla’s problems, EVs from other automakers had charging and battery trouble and electric drive motor issues. Of 11 EVs for which Consumer Reports had adequate survey data, only four had average or better reliability.

Consumer Reports based its rankings on a survey of owners representing more than 300,000 vehicles from the 2000 through 2022 model years, with a few new 2023 models included. The rankings are based on problems with vehicles in the past year.