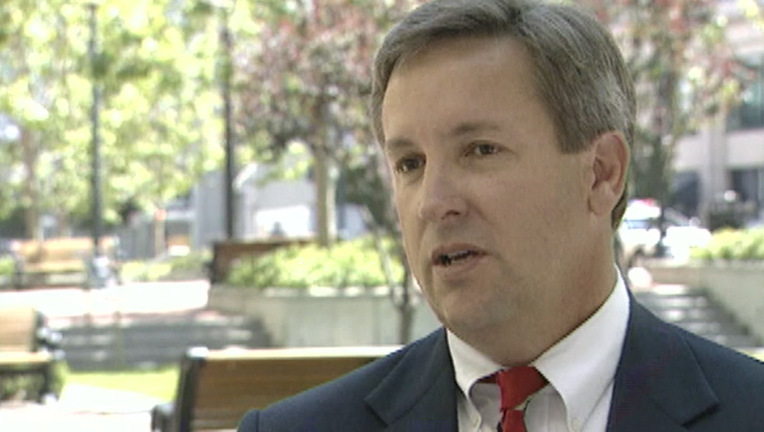 OAKLAND, Calif. - A state agency says it has ordered a California judge removed from office for multiple acts of misconduct including denial of due process to a defendant, improper conversations with attorneys and comments that constituted sex harassment.

The commission says it adopted findings of an evidentiary hearing that Laettner was not truthful in his testimony.

The East Bay Times reported last month that Laettner had insisted to a commission panel that he had told the "absolute truth."

A telephone message seeking comment was left with the judge's attorneys.

Laettner was appointed to the bench in 2006.