Boston man in his 20s is 8th coronavirus case in U.S.

Worldwide, there are 14,380 confirmed cases of the virus.

BOSTON, Mass. - Another case of the coronavirus in the United States was annouced on Saturday.

The Masschusetts Department of Health announced that a Boston man in his 20s, tested positive for the potentially lethal illness.

He had recently returned to the U.S. after visiting Wuhan, China.

The patient sought medical treatment since his return, and has been isolated ever since.

He will remain in isolation, until doctors clear him.

Authorities announced that he has come in contact with a "few" people, and they are now being monitored.

In a news release, Massachusetts Public Health Commissioner Monica Bharel announced, "Massachusetts has been preparing for a possible case of this new coronavirus, and we were fortunate that astute clinicians took appropriate action quickly."

The public statement went on to indicate that the risk to the people of the state remains low.

This marks the eighth confirmed case of the virus in the United States.

The first case in the Bay Area was announced on Friday, in Santa Clara County.  A man who returned from the Wuhan region arrived at Mineta San Jose International Airport on January 24. His illness is not severe enough to require him to be in a hospital, but he has been islolated at his home. There are 3 confirmed cases in California.

The coronavirus has killed at least 259 people and infected nearly 12,000 in mainland China.

Hong Kong has reported a dozen cases as well.

On Saturday, Apple announced that it is closing all of its stores, offices and contact centers across China, until February 9. The tech giant said the closure is being done "out of an abundance of caution and based on the latest advice from leading health experts." 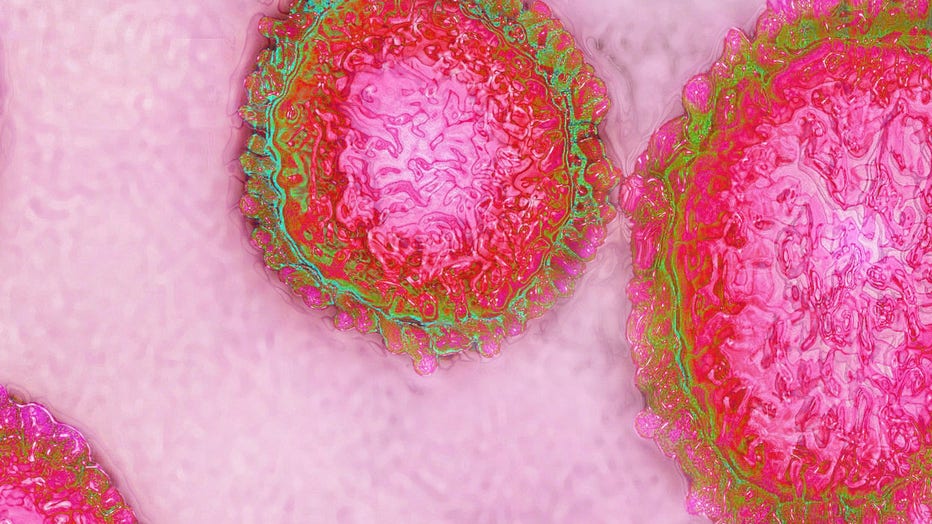