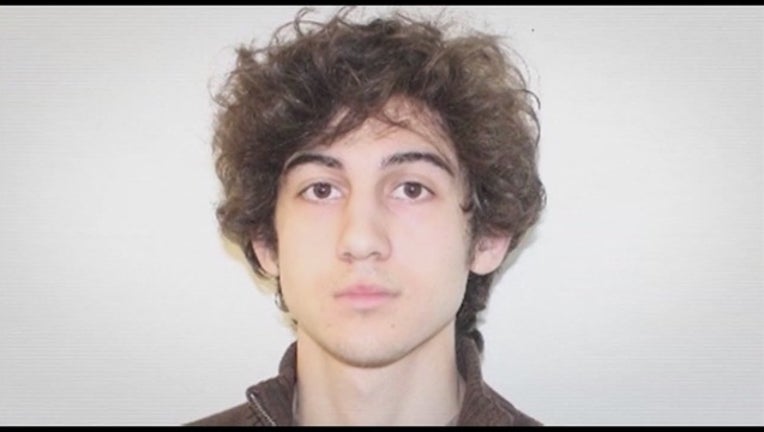 BOSTON - A federal appeals court on Friday overturned the death sentence of Dzhokhar Tsarnaev, the man convicted in the 2013 Boston Marathon bombing.

The three-judge panel of the 1st U.S. Circuit Court of Appeals in Boston issued the decision more than six months after arguments were heard in the case.

Tsarnaev’s lawyers had argued that intense media coverage had made it impossible to have a fair trial in Boston. They also pointed to social media posts from two jurors suggesting they harbored strong opinions even before the 2015 trial started.

The appeals judges, in a hearing on the case in early December, devoted a significant number of questions to the juror bias argument.

They asked why the two jurors had not been dismissed, or at least why the trial judge had not asked them follow-up questions after the posts came to light on the eve of the trial.

The judges noted that the Boston court has a longstanding rule obligating such an inquiry.

Tsarnaev’s lawyers say one of the jurors, who would go one to become the jury’s foreperson, or chief spokesperson, published two dozen tweets in the wake of the bombings. One post after Tsarnaev’s capture called him a “piece of garbage.”

Tsarnaev was convicted on 30 charges, including conspiracy and use of a weapon of mass destruction. He’s been serving his sentence in a high-security supermax prison in Colorado.

His brother, Tamerlan Tsarnaev, was killed in a gun battle with police days after the two brothers detonated two pressure cooker bombs near the marathon finish line.