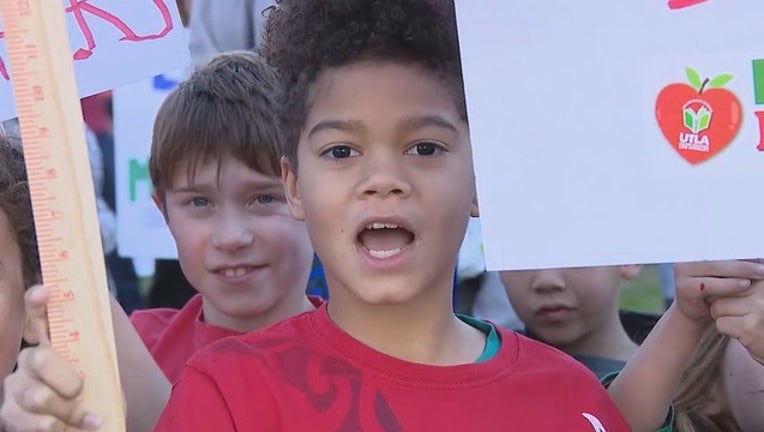 DENVER, Colo. (AP) - Denver Public Schools is apologizing for saying that teachers working on visas would be reported to the federal government if they went on strike.

The Denver Post reports that a letter sent by a district human resources employee to a school said that teachers on H or J visas who strike would be reported to immigration and State Department officials. After the letter was publicized by the Colorado People's Alliance, the school district issued an apology and a correction Thursday.

The district says it has to notify the U.S. Department of Labor if there is a strike but it doesn't notify the government of the individuals who participate in a strike.

Unionized Denver teacher have overwhelmingly voted to strike but a walk out is on hold as the state considers whether to intervene.