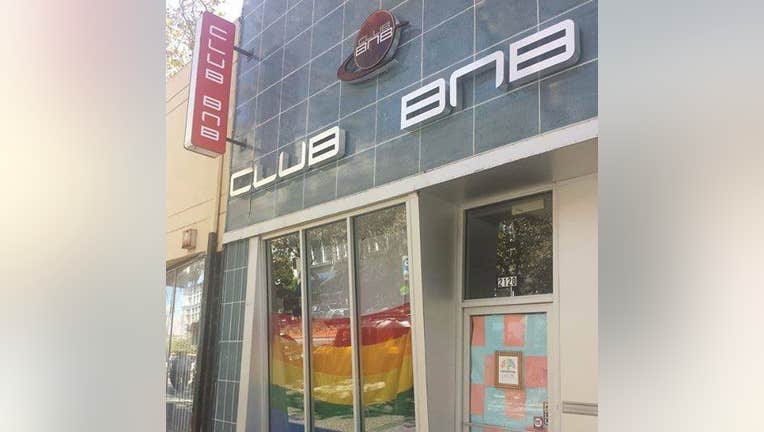 OAKLAND, Calif. - Downtown Oakland's Club BnB (Bench and Bar) and Club 21, an LGBTQ+ nightlife staple for nearly two decades will shutter in January after the building was purchased, a bar spokesperson said Wednesday.

"We have been informed that the building that houses one of three LGBTQ bars in Oakland was sold and the new owner is converting the space into shared tech offices," a spokesperson for the club said.

Located at 2111 Franklin St. at 21st Street near the Uptown neighborhood, the club claimed to be the latest victim of displacement and gentrification.

They thanked the many drag queens and kings, as well as performers that have come through their doors over the years. They also thanked their loyal customers and staff, both present and past.

"Club 21 has been part of the fabric of the queer nightlife scene for two decades at our current location. It's a shame to lose such a space," Frank Ciglar, of Club 21 said.

Ciglar said they've served as a space for free expression, particularly for those in the LGBTQ Latinx community.