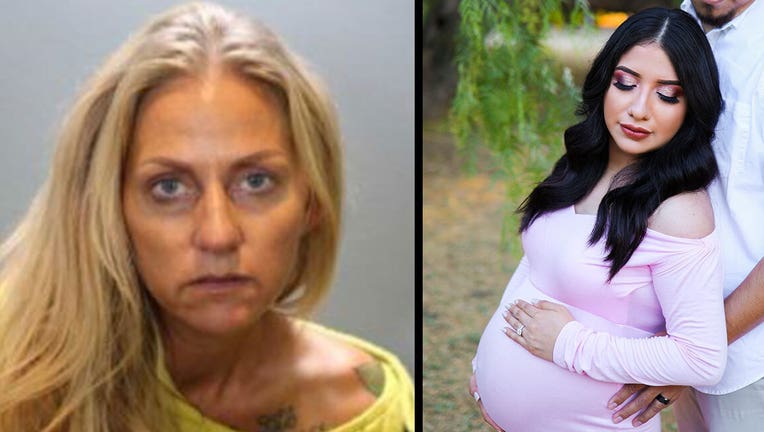 ANAHEIM, Calif. - A 40-year-old woman has been charged with murder for driving under the influence when she hit and killed a pregnant woman in Anaheim.

The victim, 23-year-old Yesenia Lisette Aguilar who was 35 weeks pregnant with a girl, was walking with her husband when a Jeep jumped the curb and struck her. 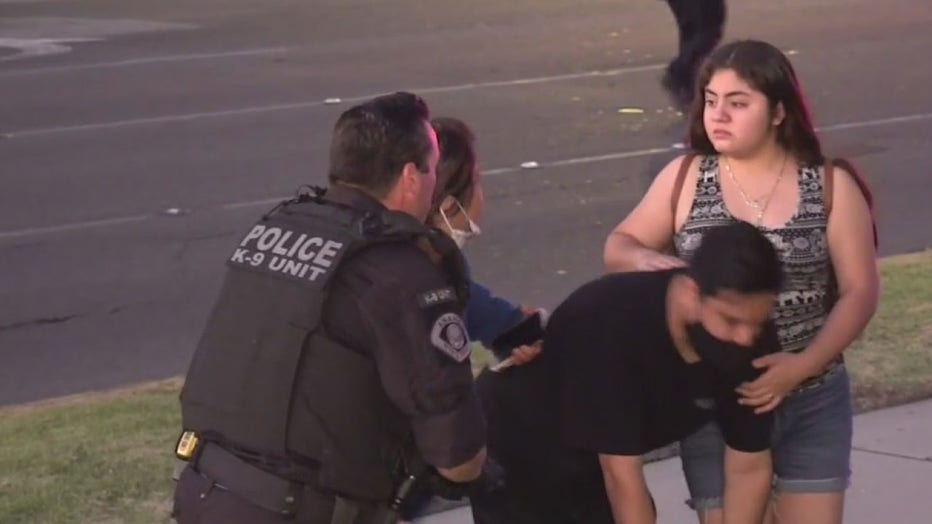 Aguilar was taken to the hospital where doctors performed an emergency C-Section to deliver her baby. Unfortunately, Aguilar passed away, the baby girl is now in critical condition, fighting for her life in the hospital. 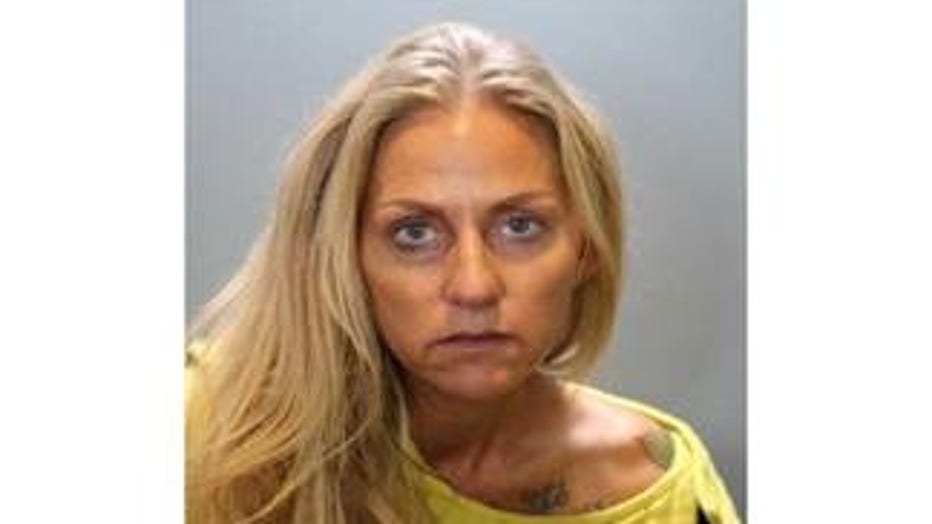 According to the Orange County District Attorney’s Office, she faces a maximum sentence of life if convicted on all charges.

“This is beyond shocking and it is absolutely reprehensible. There is no reason why a 23-year-old mother is dead and her daughter will grow up without ever seeing her mother’s smile or hearing her voice,” Orange County District Attorney Todd Spitzer said in a statement. “This was 100 percent preventable. This woman knew the consequences of driving under the influence and she did it anyway.”

Spitzer says Pandolfi was given the Watson advisement all three times.