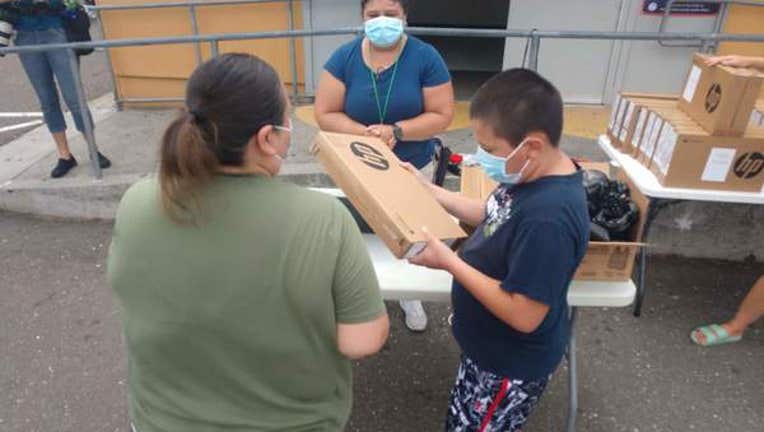 The educators said that the consequence of not providing these safety measures would result in a “yo-yo” effect of opening and closing schools.

“Our intent is that Alameda County schools open in a manner that is safe for their students, their parents and their staff,” Oakland Education Association President Keith Brown said in a statement. “We can do this safely or we can do it wrong.”

Several schools around the Bay Area that have tried reopening have had to close temporarily because of coronavirus scares, like in Marin, where hybrid learning was suspended after students had a party, violating social distancing protocols.

The teachers'  sentiments come after Oakland Mayor Libby Schaaf, who has two children in Oakland Unified School District but who has no power over the schools, said earlier this month that she thinks schools must do everything they can to open by January.

Schaaf said she has joined other big-city mayors to form a group to "apply pressure" on the stakeholders to steer diagnostic coronavirus tests to teachers so that they can have more of a "sense of comfort" when schools reopen.

San Francisco is facing a similar issue: Teachers have made similar demands and Mayor London Breed, who also has no control of the schools, wants them to open. 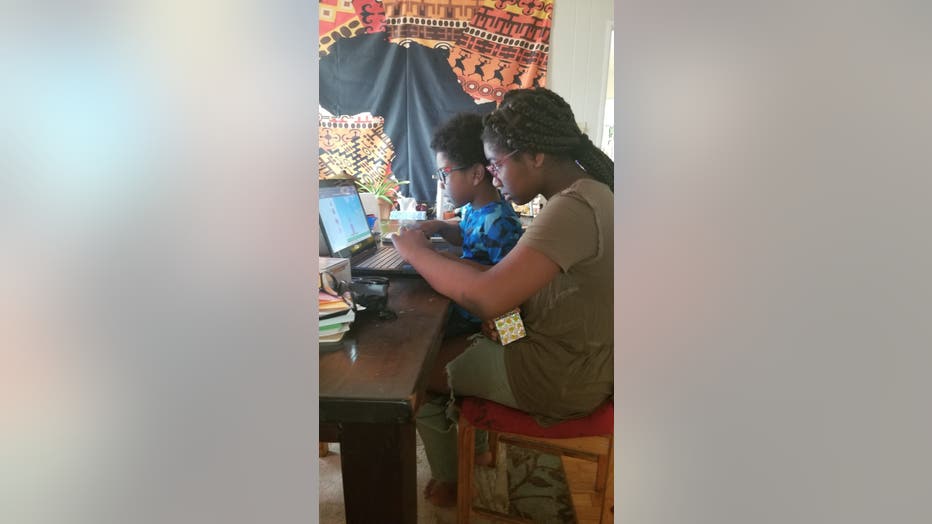 Niani Manigo-Tanksley, a 12th grader at Skyline High School, and her younger brother learn at home during the coronavirus pandmic.

Breed also told KTVU last week that she feels the teachers' demands are too great.

"Realistically, what they're asking for in terms of weekly testing, that is not something that is being required by our very conservative Department of Public Health," Breed said, adding that there are many free testing sites in The City, where anyone can simply make an appointment and get one.

There have been about 100 private schools that have asked to reopen, at least partially, this year, but there is no movement in San Francisco for the public schools to follow suit.

For families, especially ones with health issues, the feelings are mixed.

Pecolia Manigo, a parent of three children in Oakland public schools, acknowledged that with five people at home, efficient Wi-Fi is a problem and helping her 5-year-old with school while she works full-time is extremely challenging, noting her youngest son's frustrations and mood swings.

But then again, her oldest, a senior at Skyline High School, has congenital heart disease and they fear for her health and safety.

"We're not OK with her going back to class unless it's totally safe," Manigo said.