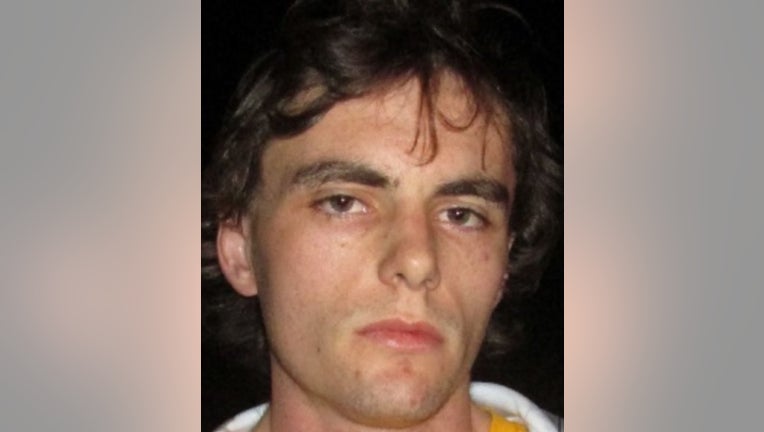 EL GRANADA, Calif. - A 24-year-old resident of El Granada, in unincorporated San Mateo County, was arrested Saturday morning during a probation search of his home, after sheriff's deputies found illegal weapons and drugs there.

Michael Mountain faces felony charges of possession of a short-barreled rifle and large-capacity magazines, as well as possession of a controlled substance, after officers did a probation search of his home in the 800 block of Ferdinand Avenue at about 10 a.m. Saturday, the San Mateo County Sheriff's Office said.

Deputies found several high-capacity rifle ammunition magazines, a semi-automatic rifle and a sawed-off shotgun, in addition to the drugs. 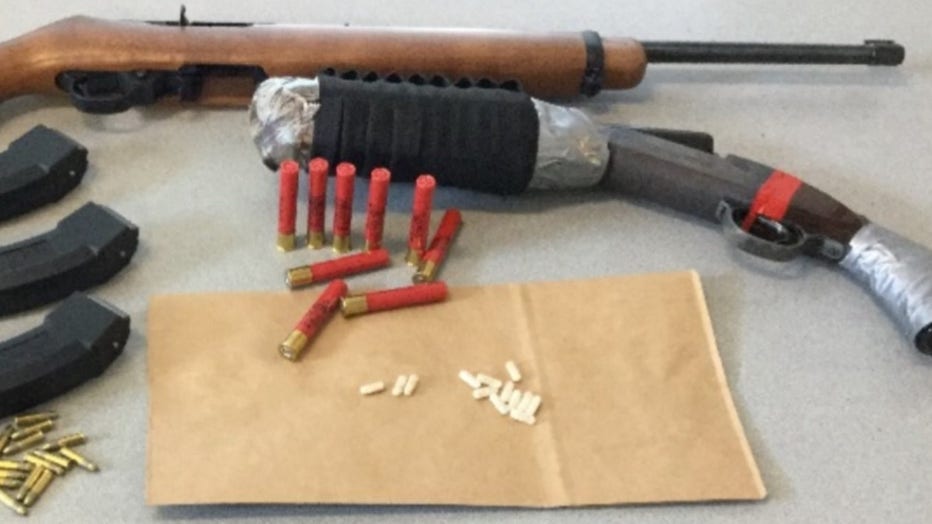 Anyone with information relating to this arrest is asked to call the sheriff's office's tip line at (800) 547-2700.