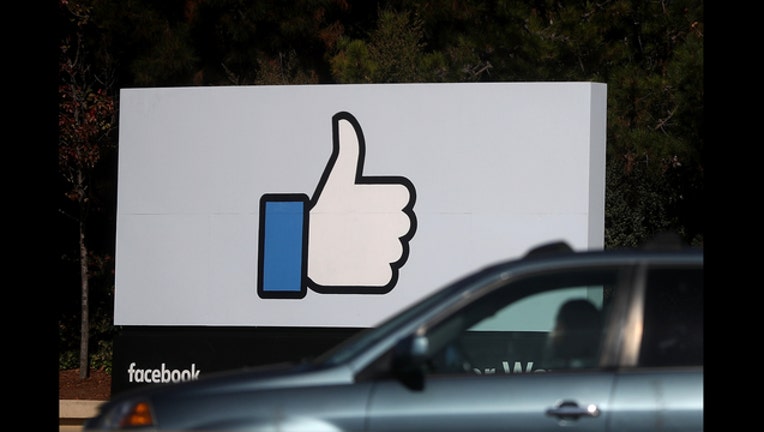 A sign is posted in front of Facebook headquarters on November 1, 2017 in Menlo Park, California. (Photo by Justin Sullivan/Getty Images)

MENLO PARK, Calif. (AP) - It's not quite like tobacco companies warning about the dangers of smoking, but Facebook is acknowledging something many already know: Passively scrolling through social media can make you feel bad.

The social media giant whose platform has become a daily addiction for hundreds of millions of people sheds light on both sides of the issue a blog post Friday.

It notes both an increase in teen depression with technology use, as well as improvements in well-being from interacting with close friends online.

But the company also notes that when users actively interact online with people they care about, it helps them feel better. Facebook, of course, thrives when people engage with its platform.