Just over a year ago, 18-year-old Dominique Orta died in a terrible car accident. Now, her mom is doing everything she can to keep Dominique’s legacy alive.

This week, Annette Orta and her family, from San Antonio, Texas, have been donating Thanksgiving meals to 30 families in need as a way to honor Dominique, who Orta told Fox News, was "a very giving person."

Dominique died on Nov. 15, 2020. She was the fourth of five sisters and graduated high school in the spring of 2020. She was preparing to go to nursing school in January 2021.

"She was just the life of the party, always dancing," Orta said, adding: "She was just free-spirited…living life to the fullest." 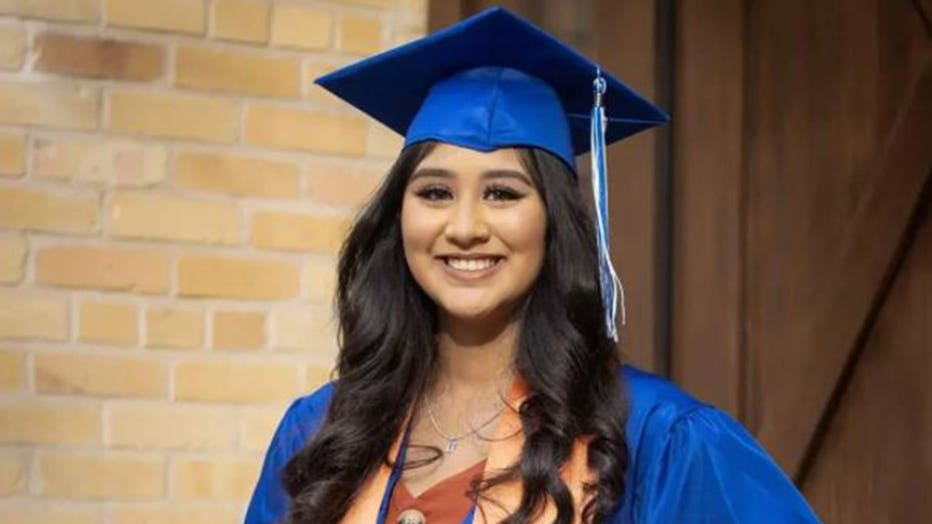 "All her friends say she was the light in a dark room," Orta continued. "She was there for them when they needed her the most."

While she was in high school, Dominique was a good student, Orta said. She frequently donated blood and even organized her school’s blood drives.

Before she died, Dominique was about to start work as a seasonal employee at UPS for the holidays, where she could save money before nursing school in January.

Last November, Dominique was riding in a car when an alleged drunk driver hit the car she was in. Dominique was ejected from the car, which flipped and landed on her, breaking almost all her bones from the waist down, Orta said.

She was brought to the hospital, where Orta and her family were able to see Dominique briefly before she died, Orta said. 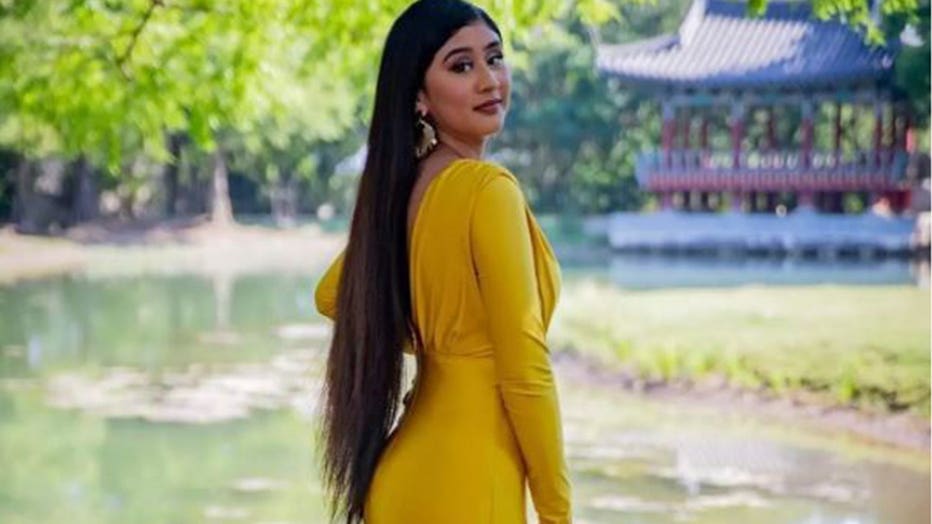 To honor Dominique’s life and memory, the Orta family has donated 30 meals to families in need for Thanksgiving. (Courtesy of Annette Orta)

Though Dominique was an organ donor, she was only able to donate her corneas after she died, because of the nature of her injuries, Orta said.

Orta said she and her family were in "shock and disbelief" after Dominique died.

"She affected a lot of people’s lives," Orta said.

Orta said said that over the last year, she and her family have continued to mourn the loss of Dominique. Orta and her husband have visited the cemetery where Dominique is buried every day and on the one-year anniversary of her death last week, they had a celebration of life. 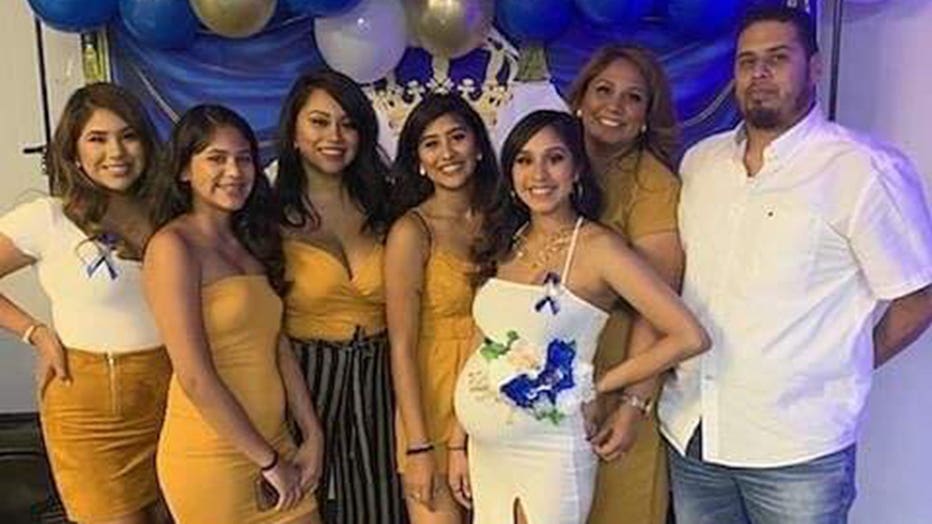 The Orta family (pictured) will run a toy drive around Christmastime, also in honor of Dominique. (Courtesy of Annette Orta)

The Orta family also decided to donate meals to families in need for Thanksgiving, a program they’re naming "Kiki’s Thanksgiving Blessing" after one of Dominique’s nicknames, Kiki.

At first, the Ortas decided to donate 10 meals, but that has grown to 30 with donations and support from the community. Annette said the family will also do a toy drive at Christmastime, also in Dominique’s name.

"We’re just happy and blessed that we’re able to do this to help other people and since she was such a giving person, we’re doing it in her memory, in her honor," Orta said.

"It’s a tradition that we are planning to start every year going forth, to keep her memory alive," she added. "I don’t want anybody to forget who she was."