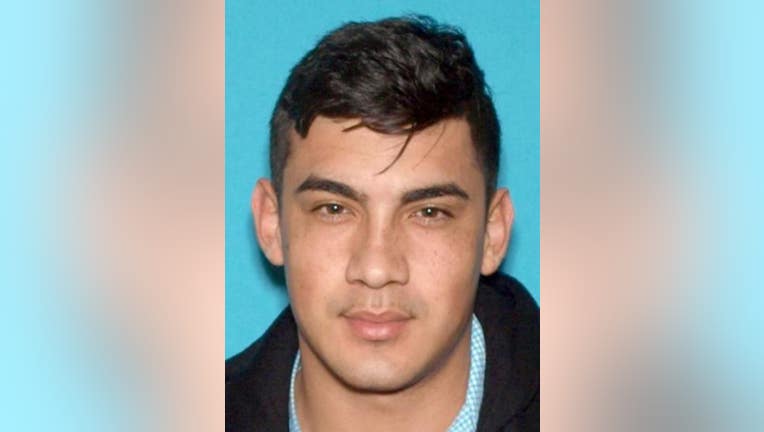 SACRAMENTO, Calif. (KTVU) - A man wanted by the FBI for allegedly sexually abusing a young girl in Sacramento County may have fled the state, authorities said. 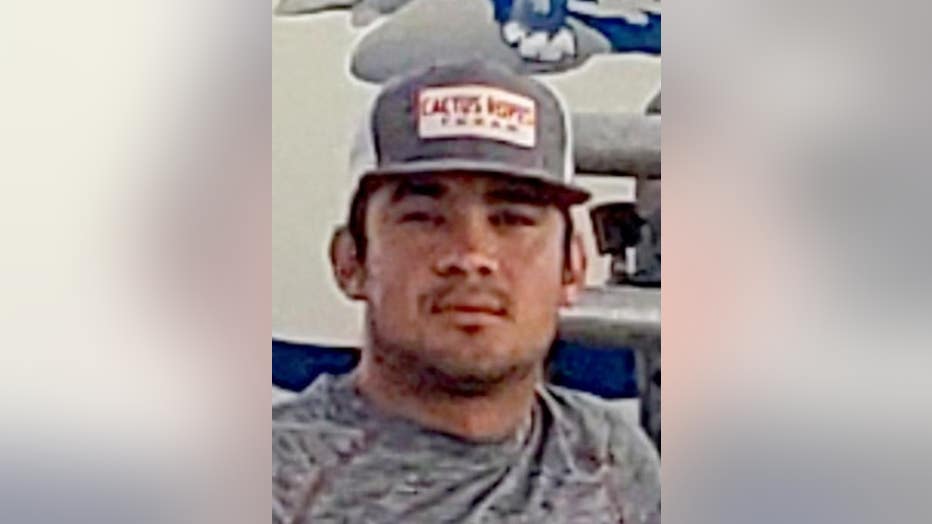 The FBI is offering a reward of up to $5,000 for information leading to the arrest of Jose Arturo Navarrete, Jr.

FBI Special Agent John Ogden said, "Of all the crimes we deal with, this is one of the most serious because the victim is young and innocent. It’s a high priority for the FBI to bring those who perpetrate those crimes to justice."

Navarrete, Jr. is still at large and was last spotted in Texas. Officials said he also has ties to Arizona, New Mexico, and Mexico.

A reward up to $5,000 is being offered for information leading to his arrest.