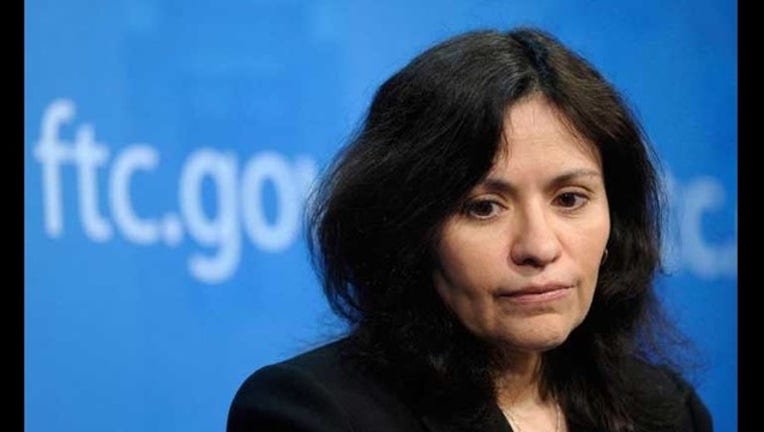 WASHINGTON (AP) — Federal regulators are going after people who raise money online through crowdfunding sites like Kickstarter and GoFundMe but don't follow through on their promises.

In its first case involving crowdfunding, the Federal Trade Commission announced Thursday that it has settled charges against a man who raised $122,000 through Kickstarter to produce a board game that never materialized. According to the FTC, Erik Chevalier canceled the project and said he would refund the donations, but used the money instead to pay his rent and move.

Crowdfunding has become a popular way to donate money directly to someone in need, from independent filmmakers to do-gooders. The donations are often small, ranging from a couple bucks to a couple thousand dollars.

In one case in Los Angeles, a man's crowdfunding campaign received $60,000 in less than a month after posting a YouTube video showing how he built a tiny, $500 wooden house on wheels for a homeless woman in his neighborhood. In another case, a Maine man who wanted to donate his kidney to a stranger after seeing a sign in a car window raised $49,000 to defray medical costs.

While this week's FTC settlement is a warning to online scammers, it also reveals the limits to which the government can protect consumers: Chevalier has been ordered to repay the money, but the judgment is suspended because he doesn't have any. Otherwise, the settlement prohibits him from lying about future crowdfunding campaigns.

"Many consumers enjoy the opportunity to take part in the development of a product or service through crowdfunding, and they generally know there's some uncertainty involved in helping start something new," said Jessica Rich, director of the FTC's bureau of consumer protection. "But consumers should able to trust their money will actually be spent on the project they funded."

Chevalier did not respond to requests for comment by telephone or email.