PALM BEACH, Fla. - A Florida man was shot in the head by authorities but survived the incident, officials said, after he allegedly took his social worker hostage and sexually assaulted her for 15 hours.

Tzvi Allswang, 20, sustained severe head injuries but is expected to survive. He was subsequently booked into the Palm Beach County Jail on Wednesday, police said, after medical treatment.

According to a probable cause affidavit obtained by Fox News, the victim told police she arrived at Allwang's residence around 6:30 p.m. on Friday for a counseling session that Allswang had rescheduled several times that week.

Allswang shares the home with his parents and brother, but the victim came to realize that no one else was at the home.

At the end of the session, Allswang allegedly grabbed her across the chest in a "bear hug" and told her that she had to stay. He wrapped both of their cell phones in aluminum foil to prevent them from pinging her and revealing her location. 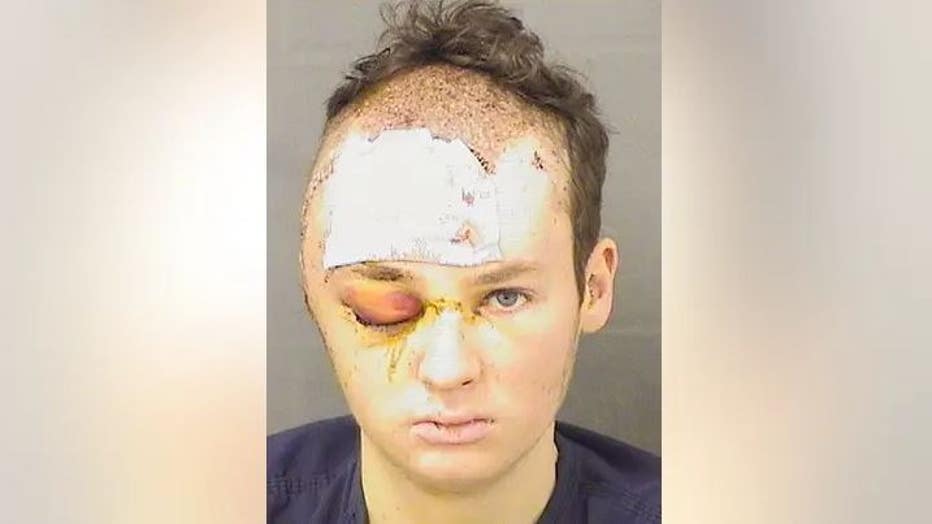 Over the succeeding 15-hours he allegedly proceeded to sexually assault, rape, and beat her.

"During the night his behavior would change from being calm, becoming angry and sexually aroused," charging documents state. "Tzvi would at times strangle her from behind by placing his arm around her throat and placing her into a child hold or by grabbing her with his right hand around her throat from the front."

During the women's captivity, the victim's mother reached out to police after her daughter did not arrive at the family's dinner. 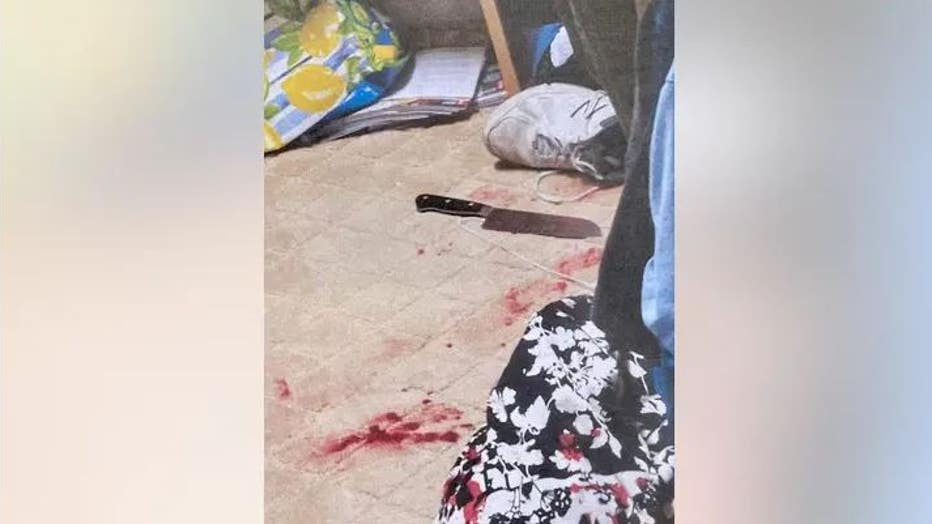 Police arrived at Allswang's residence shortly before 6:30 p.m. to conduct a wellness check.

Upon arrival, deputies heard a female victim screaming for help. Deputies made forced entry into the residence and located Allswang holding the victim "hostage by a knife to her throat inside the master bedroom closet."

Sgt. William Nogueras shot Allswang on the left side of his forehead after the assailant refused commands to drop the knife.

The victim was rushed to the hospital following the ordeal. She had been beaten and raped several times "with force," according to Palm Beach County Sheriff's office. He also allegedly duct-taped and tortured her.

Allswang is still in the hospital in stable condition and expected to survive his injuries.

Nogueras, a 14-year veteran who’s presently assigned to the Ok-9 unit, is on paid administrative leave pending the result of an inner investigation.