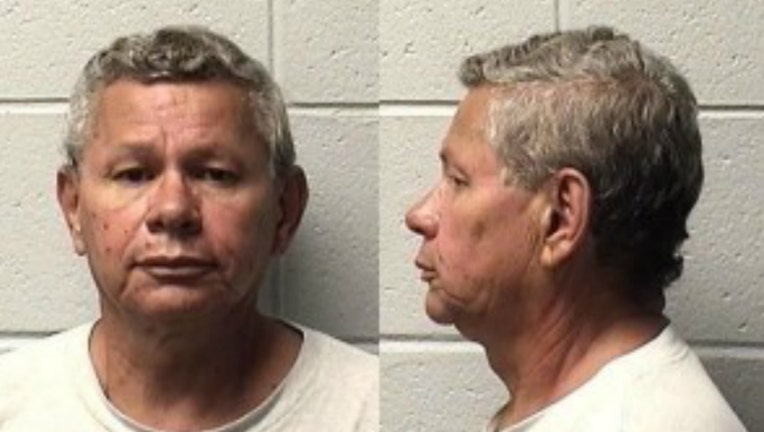 CARPENTERSVILLE, Ill. - A former Carpentersville substitute teacher and youth soccer coach was sentenced to 112 years in prison for sexually assaulting a child he knew.

Carlos A. Bedoya, 64, was sentenced Wednesday after being convicted by a jury on Aug. 9 of eight counts of predatory criminal sexual assault, according to the Kane County state’s attorney’s office.

He was sentenced to 14 years in prison on each count and must serve the sentences consecutively, the state’s attorney’s office said.

Bedoya sexually assaulted the victim, who was younger than 13 at the time, between Aug. 2015 and June 2016, prosecutors said.

He must register as a sex offender for life in addition to the prison sentence, prosecutors said.

Charges are pending against Bedoya in five other cases with similar allegations involving 11 additional victims, the state’s attorney’s office said. He is due back in court Nov. 15 for those cases.