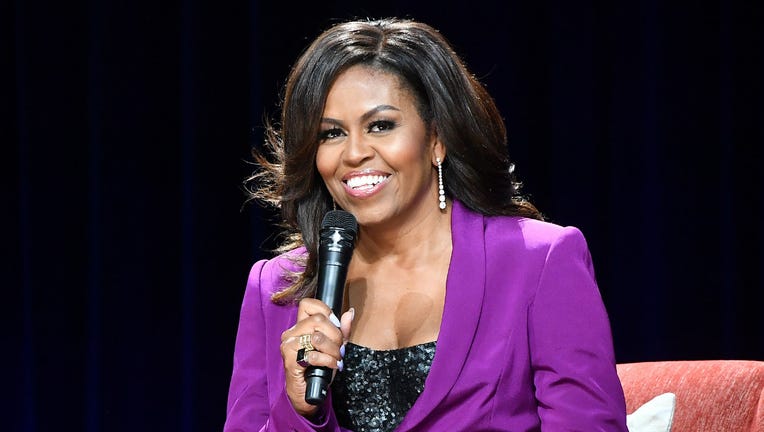 The print version of the book sold 725,000 copies on its first day of publication in the United State and Canada.

Meanwhile "A Star Is Born" is having a rebirth at the 2020 Grammys; after winning two honors at last year's show, the top-selling soundtrack won Lady Gaga two more awards Sunday.

Beyonce also won her 24th Grammy during the pre-telecast ceremony.

Others who won ahead of the show included Billie Eilish's older brother Finneas, who picked up best engineered album (non-classical) for his work on his sister's debut album.