One of the four people rescued was taken to the hospital.

SAN FRANCISCO - Four adults were rescued Sunday morning from a boat that ran aground at Baker Beach, the San Francisco Fire Department said via social media.

One adult was hospitalized for exposure to cold water.

Work to salvage the boat is now being done, the department said.

The boat ran out of fuel, according to one of the men on the boat. 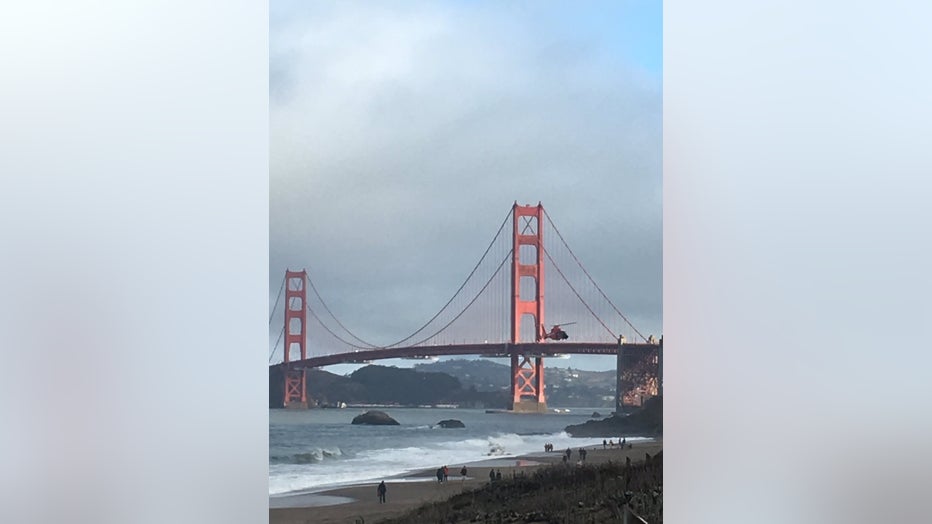