RICHMOND, Calif. - A 4-year-old boy died from his injuries in a hit-and-run in Richmond, police announced on Saturday morning.

The child was walking with his parents along Coalinga Avenue, when he was struck by an SUV at about 5 p.m. Friday.

The boy was in critical condition, when he was flown to a trauma hospital.

The vehicle appears to have a white, rectangular sticker in the lower passenger side rear window, and possibly minor front end damage following the crash.

The Explorer was last seen going westbound on Coalinga Avenue, from 23rd Street.

Anyone with information is asked to call Richmond Police dispatch at 510-233-1214. 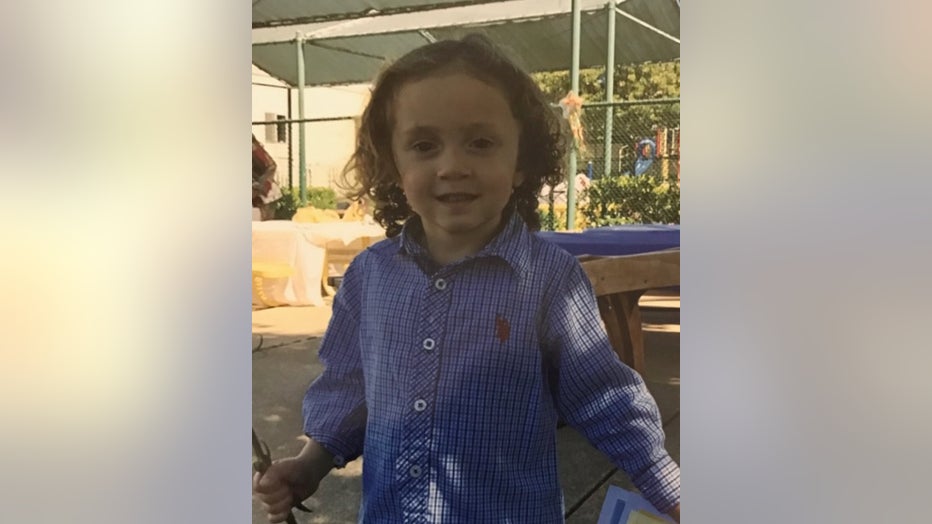