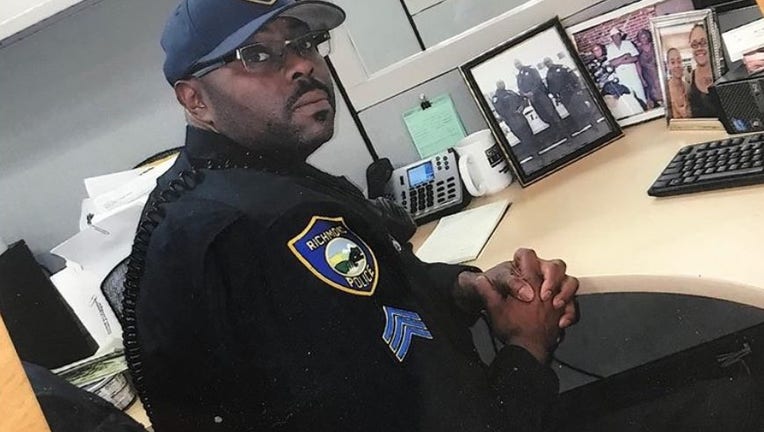 RICHMOND, Calif. - A fund has been set up to raise money for funeral expenses for a Richmond police sergeant who died due to complications from COVID-19.

The department announced Thursday that Sgt. Virgil Thomas had died due to COVID-19 after serving as a police officer for 24 years in Richmond, as well as time with the Albany and Novato police departments before that.

Thomas while off-duty last November fatally shot 38-year-old Eric Reason during a confrontation in a Vallejo shopping center parking lot. He later returned to work and the fundraiser created following his death says he contracted COVID-19 while on the job and died after spending a month in the hospital.

The fund established by the Richmond Crime Prevention Foundation -- a nonprofit created by the Richmond Police Officers' Association -- is to support Thomas' wife and four children to have "the proper burial and services that are needed while any COVID-19 LODD (line of duty death) financial issues are worked out."

The fundraising organizers did not specify the financial issues, but Congress recently passed the Safeguarding America's First Responders Act, which established a temporary presumption that COVID-19 infections were contracted while on-duty if the diagnosis of the virus was within 45 days of an officer's last shift. 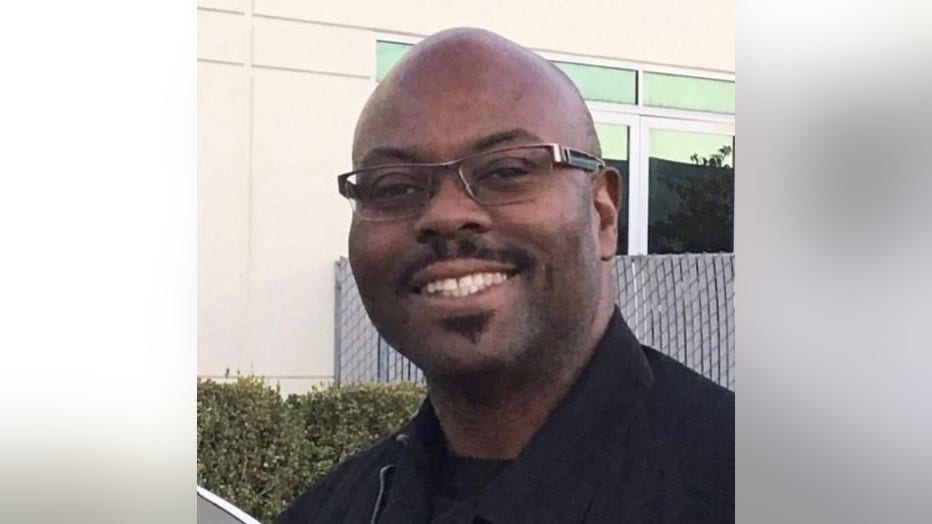 The bipartisan bill is meant to ensure that families of first responders lost or disabled during the pandemic don't face unnecessary barriers to benefits, according to Sen. Cory Booker, D-New Jersey, one of the bill's authors. President Donald Trump signed the bill into law last week.

Richmond police said Thomas during his career with the department worked in the Neighborhood Services Team, Training Officer Program, and the School Resource Unit at Kennedy High School.

The fatal shooting of Reason, a rapper known as "Cheddaman," happened in Vallejo last Nov. 10. Vallejo police said that after an argument in the parking lot, Reason approached Thomas with a gun, prompting Thomas to fire a shot at Reason, who fled but at some point allegedly raised his gun.

Thomas then shot Reason, believing he posed an immediate threat to Thomas, his wife and other people in the parking lot, according to Vallejo police. Reason died at the scene.

Melissa Nold, an attorney with civil rights attorney John Burris' law offices representing Reason's family, said last year that the Vallejo police account "fails to mention that Mr. Reason was shot in the back of the head while running for his life."

The shooting remains under investigation by the Solano County District Attorney's Office.