Man wanted for killing his father in Georgia, caught in Detroit

Law enforcement officials received a tip at about 9 a.m. Friday morning, and arrested him at about 1 p.m.

DETROIT (FOX 2) - A Georgia homicide suspect wanted for killing his father was found and arrested in Detroit on Friday.

Brandon Williams-Griffin was taken into custody during a sting at 7 D's Towing on the 5700 block of Nevada near Mound Road on the city's east side.

Griffin was in Detroit where he has ties, and had been scheduled to buy a car there when police - made of a collaboration of the U.S. Marshals, Clayton County Police Department and Detroit police, caught him.

Griffin is wanted for allegedly killing his 78-year-old father, Joseph Griffin on June 10 during an argument in Rex, Georgia. During the argument, police say Brandon Williams-Griffin shot his father with a firearm, who died from his injuries.

"We were staged, we had officers inside as well as outside," said Cmdr. Ian Severy, Detroit police, Metropolitan Division. "We developed a plan to have officers on-site, when he did arrive so we could encounter him and take him into custody."

And that’s exactly what happened 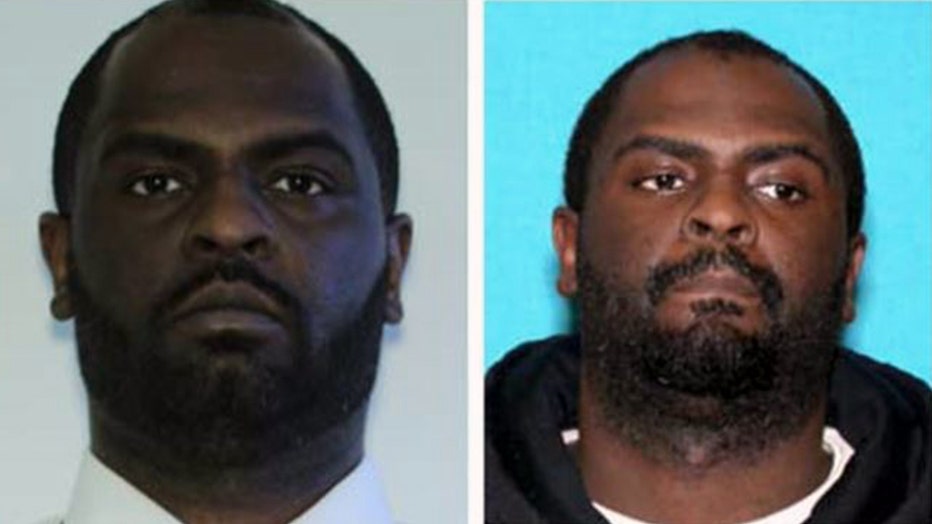 "As this individual was approaching the vehicle that he was attempting to purchase, our officers observed him there approached him directed him to put his hands in the air at which point he complied," Severy said.

One witness told FOX 2 that at about 1 p.m. she saw all the "commotion" including numerous police cars including a tank, blocking off the street near the business.

Cmdr. Severy said Griffin was armed with a gun today at the time of the arrest and "fortunately he didn't go for it."