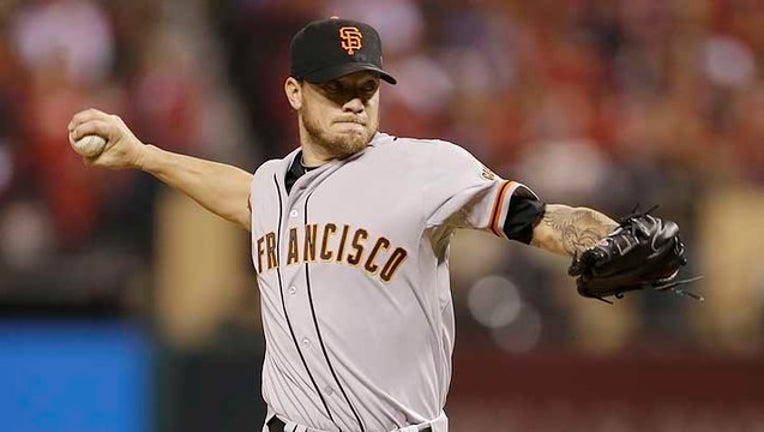 Team Marketing Report said in its annual survey Monday the average is up 4.4 percent since 2013 after remaining flat in 2012.

Oakland also raised its average ticket price by 5.1 percent at $24 and had an average premium ticket price of $52.

Boston had the highest average at $52.34 after leaving prices the same. The Yankees also left their average unchanged at $51.55 after missing the playoffs for the second straight season.

The Chicago Cubs, who renovated Wrigley Field and their roster, raised their average for the first time since 2010, a 1.5 percent increase to $44.81. The Cubs are coming off a last-place finish and fifth straight losing season.

The Dodgers' average rose 10.9 percent to $28.61 as Los Angeles hiked its opening-day payroll to a record $270 million, boosting the team's two-year increase to 27.9 percent.

After reaching the playoffs for the first time since 1985, winning the AL pennant and coming within one win of a World Series title, the Kansas City Royals had the largest increase for the second straight year, a 20.3 percent rise to $29.76. Following consecutive winning seasons, the Royals have increased their average 50 percent.