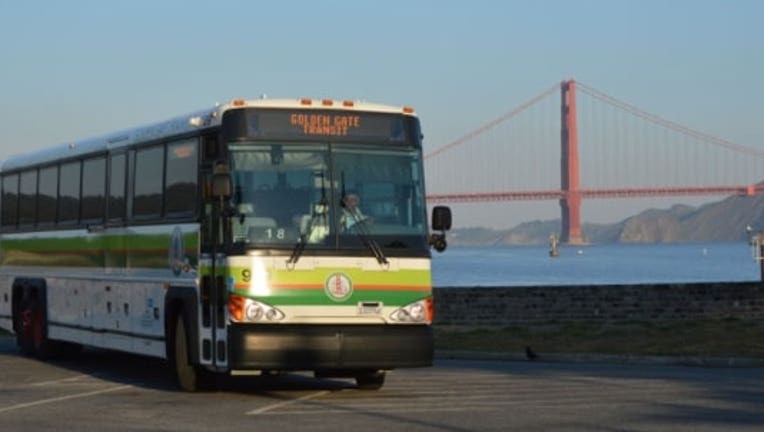 ATU local president Shane Weinstein said the union has been in contract negotiations with the Transit Authority for seven months and has been unable to arrive at an agreement on the key issues of wages and pension. The vote came over the weekend.

"Our bus operators have been on the front lines of this pandemic for the past two years, continuing to keep our city and counties running, helping essential workers get to their jobs, and getting community members where they need to go," Weinstein said in a statement. "Management has not seen fit to give our drivers the same raise they have already given to themselves. We are going to keep fighting until bus operators receive the respect, wages, and pensions that we deserve."

District spokesperson Paolo Cosulich-Schwartz told KTVU on Monday that management is "in the midst of negotiations" with the bus operators and they "look forward to an amicable resolution and agreement on a new contract soon."

Cosulich-Schwartz also said that 75% of all district employees have received a pay raise in the last three months.

There was no date announced as to when a strike might occur.

MORE: Many working-age Californians have inexplicably disappeared from the available workforce