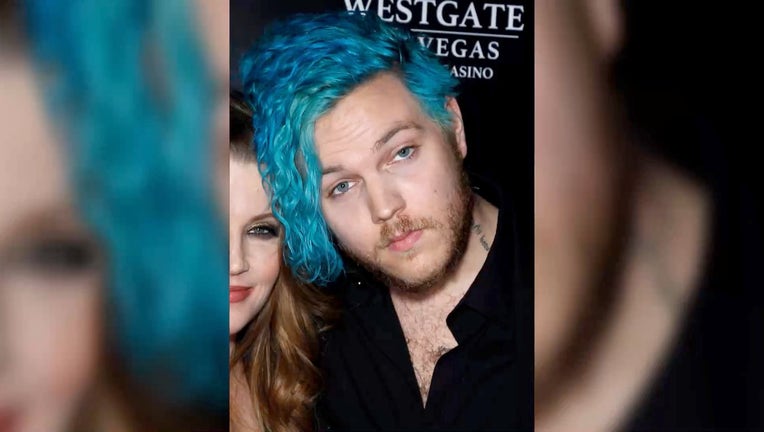 LOS ANGELES - The son of Lisa Marie Presley has died. He was 27.

Presley’s representative Roger Widynowski said in a statement Sunday to The Associated Press that she was “heartbroken” after learning about the death of her son Benjamin Keough. He is the grandson of the late Elvis Presley.

“She is completely heartbroken, inconsolable and beyond devastated but trying to stay strong for her 11-year-old twins and her oldest daughter Riley,” Widynowski said in the statement. “She adored that boy. He was the love of her life.”

Presley had Keough and actress Riley Keough, 31, with her former husband Danny Keough. She also had twins from another marriage.

Nancy Sinatra tweeted her condolences to Presley, writing, “I have known you since before your mama gave birth to you, never dreaming you would have pain like this in your life. I’m so very sorry.”